Erebus Motorsport has unveiled a retro tribute livery ahead of the Supercars Championship round at Sandown this weekend.

The livery pays tribute to the one Jim Richard had on his BMW M3 Group A when winning the 1987 Australian Touring Car Championship. 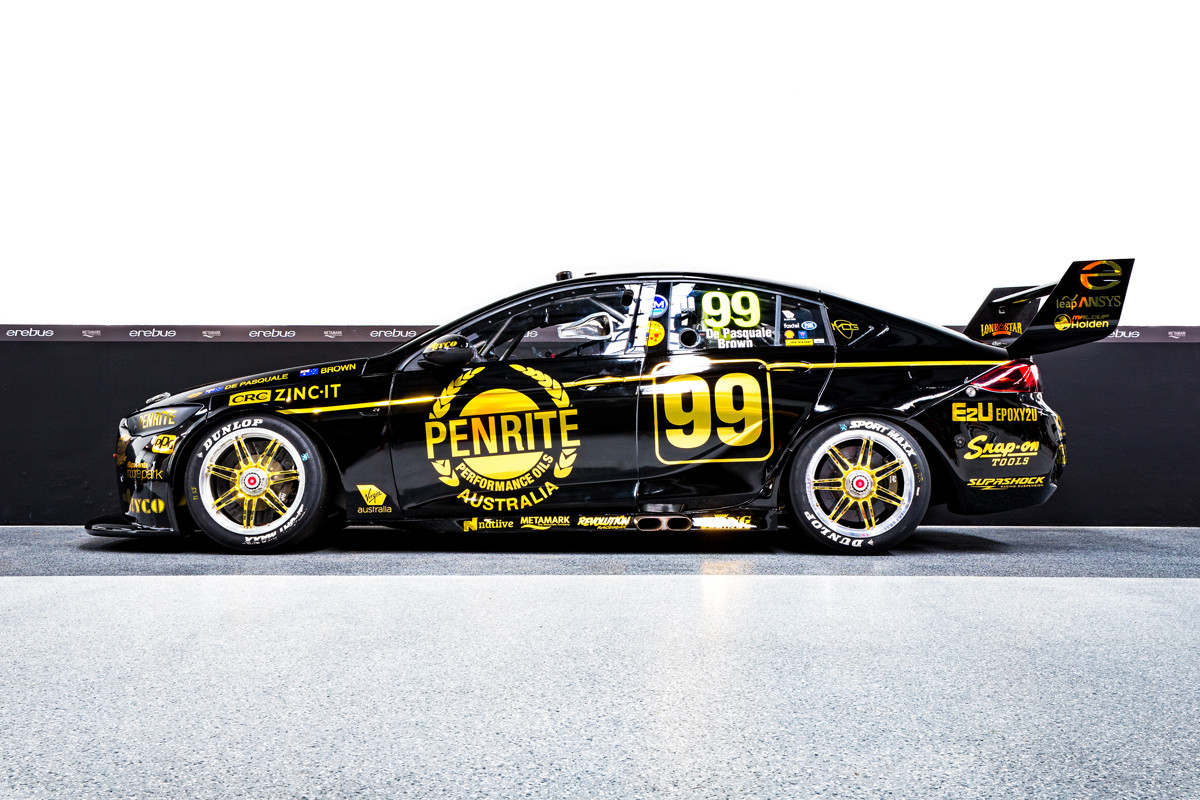 Further tribute liveries have been unveiled ahead of the Sandown round, including Tekno Autosports. 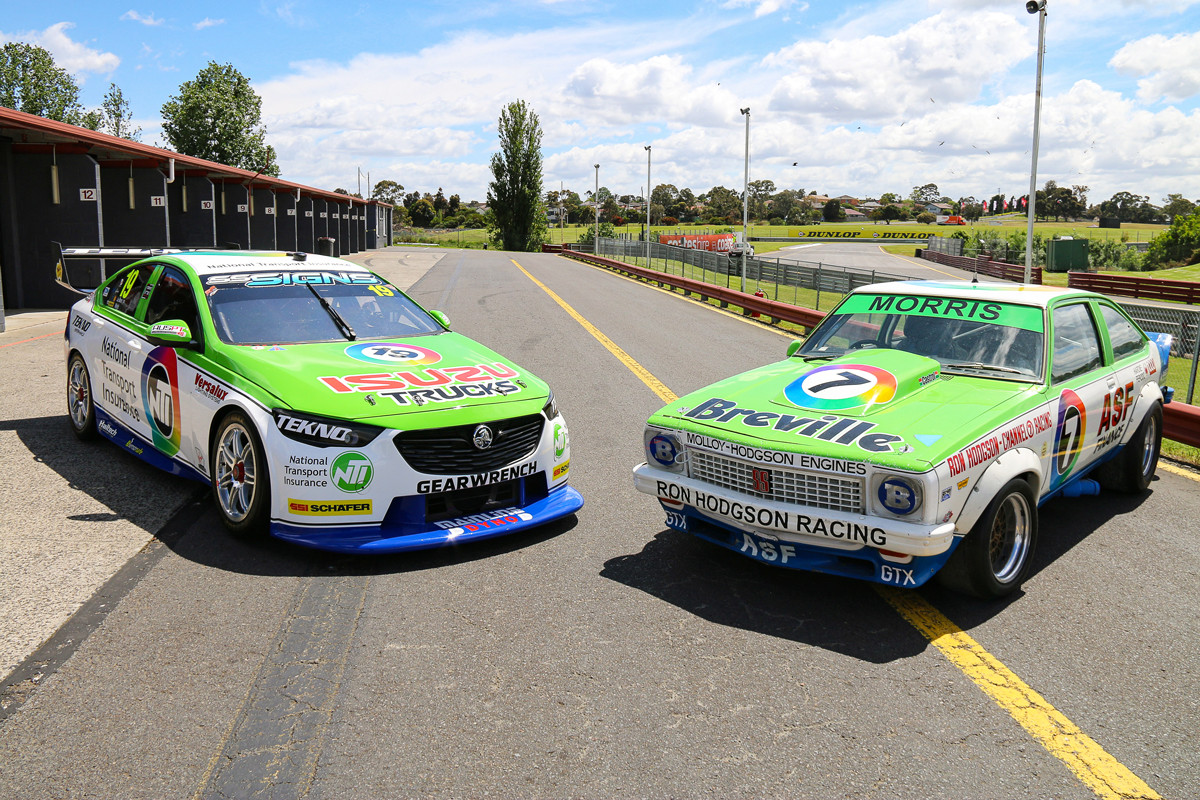 Team 18 has unveiled a NASCAR-inspired livery for the Holden Commodore of Mark Winterbottom/Steven Richards.

Their livery carry the colours of Kurt Busch’s title winning entry of the 2004 season. 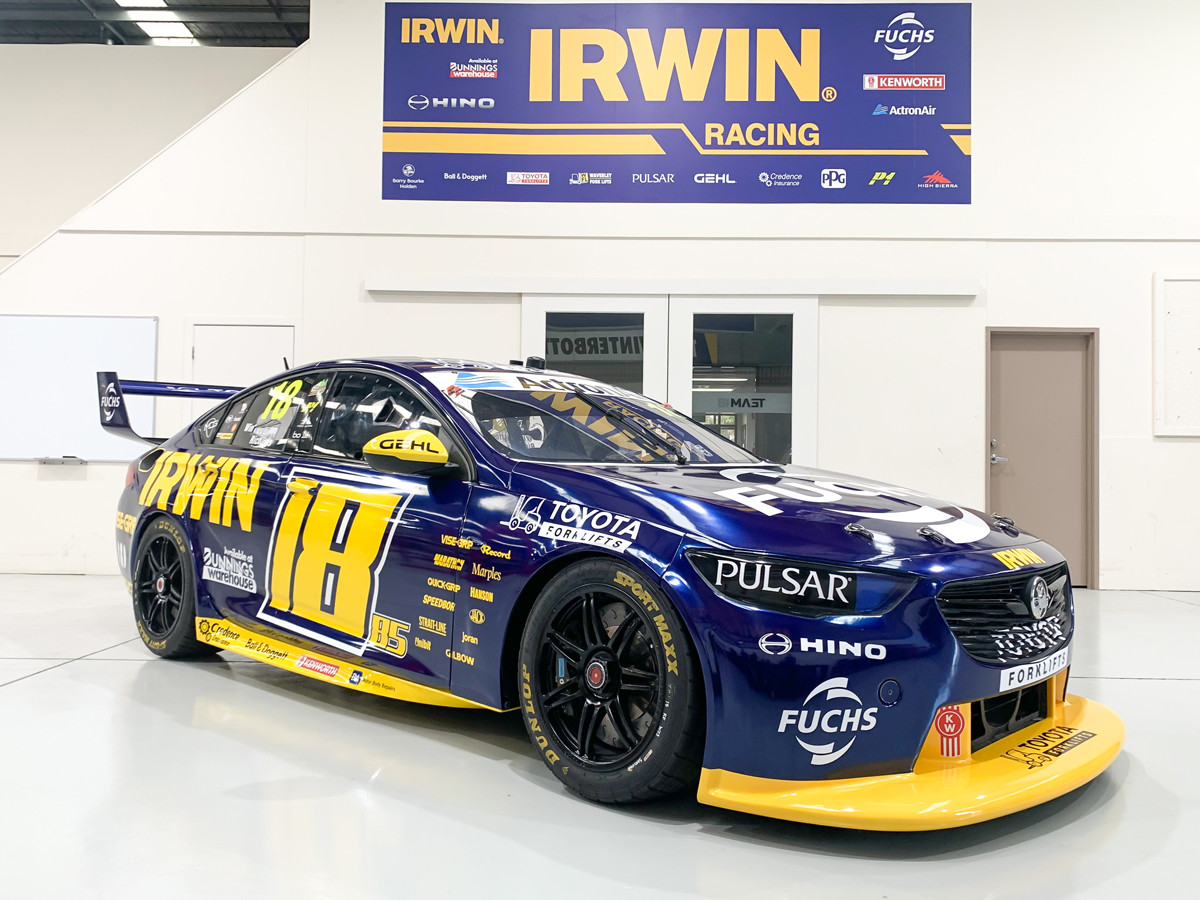