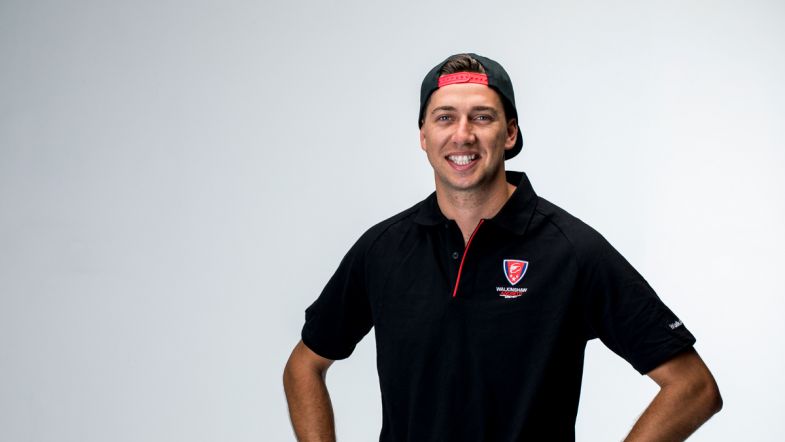 “I’m super excited to be joining the Walkinshaw Andretti United family, it’s going to be full of new challenges and for me and at this stage of my career I’m excited for some change,” said Mostert.

“I’ve spent most of my Supercar career on one side of the fence and really enjoyed that, but now I’m excited to jump over to the other side and hopefully build something special,” said Mostert.

“I’m looking forward to getting to know the WAU team and their fanbase, my fans that have followed me in my journey so far are all incredible and I hope they continue to support me next year and beyond, no matter the car I drive.”

The 27-year-old, who finished fifth overall this season with one win and 13 podium finishes, has signed a multi-year contract with the team and was delivered early during the season finale at Newcastle.