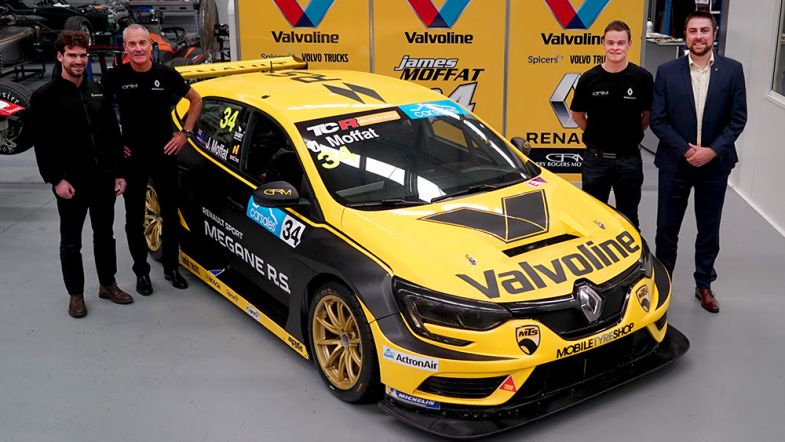 “We are proud to announce our partnership with Garry Rogers Motorsport for the 2020 TCR Australia Series, and can’t wait to see the Renault Megane R.S. competing at the top end of the field in 2020,” said Anouk Poelmann, Renault Australia managing director.

The team will field two Renault Mégane RS TCR race cars in TCR Australia next year, with a third car on its way to Australia for a possible third entry.

“To have the backing of Renault Australia is something that provides GRM with tremendous confidence and belief,” said team manager Barry Rogers.

“As a family owned race team that was established by my Dad, Garry in 1963 we have tremendous pride in representing Renault Australia, the Renault dealer network and most importantly Renault owners as we travel the country racing our Renault Mégane R.S.”

“TCR is the globe’s fastest growing Motorsport category which now has 36 Championships worldwide including the FIA World Touring Car Championship. Considering that TCR’s single European Championship was in 2015, this growth illustrates the enormous popularity of the series.”