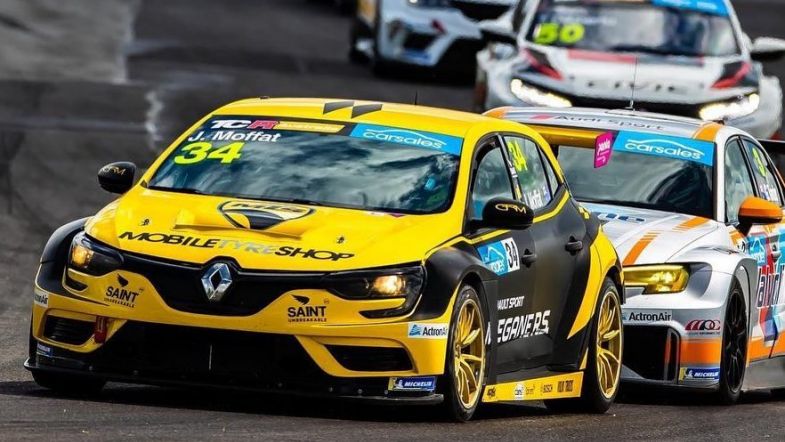 Garry Rogers Motorsport is eying a World Touring Car Cup wild card entry for 2020 with the Renault Mégane RS TCR that the Australian team is developing together with Vuković Motorsport.

“The number one thing is to get a really competitive package and not only competitive but even more so a reliable package,” said team manager Barry Rogers to autoaction.com.au.

“If you get to that level, WTCR is the pinnacle of TCR so you have to have that target to where you want to get to and that’s certainly something that together we can get to that level. If we ran a wild card and are successful there, you never know might happen.”

GRM has started a cooperation with Vuković Motorsport, the constructors of the Mégane RS TCR, ahead of 2020 where the Australian team will be part of the development and construction.

“Vukovic Motorsport has developed a new car with new homologation through the Renault Mégane RS Evo including a new engine and front axle, which is being developed by GRM. This is the partnership between Vukovic Motorsport and GRM, but we’ll stay the homologated builder.”

The changes include lighter body panels and a new design for the front-end, all based on the RS Trophy version of the road car.