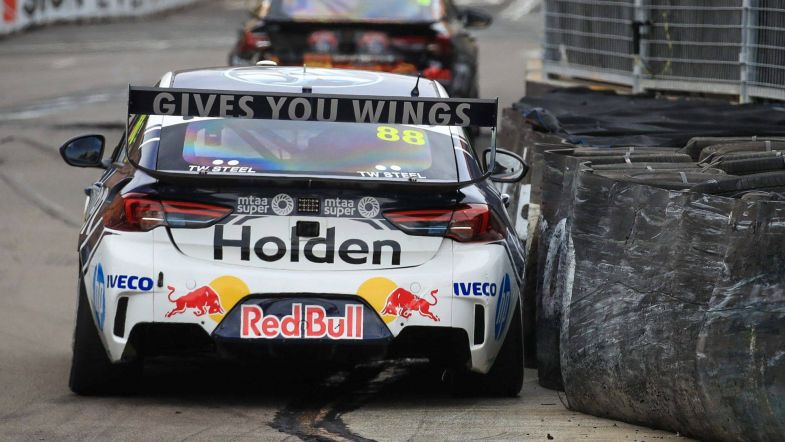 Holden confirm Commodore until 2021 despite termination of model

Holden has confirmed that the Commodore model will remain in the Supercars Championship until the end of 2021, despite the end of the road car model.

“Holden recently re-committed to racing in Supercars through until the end of 2021, and that will happen with the currently homologated ZB Commodore race car,” said Daniel Cotterill, general manager of communications at GM Holden.

“Racing is a strong part of Holden’s brand identity and we will assess our options as Supercars continues to evolve its rules for the next generation of cars currently due to be introduced in 2022.”

The Commodore road car model, which is based on the Opel Insignia, will not be sold in Australia next year due declining sales.

Holden confirmed an extension of its contract with Triple Eight Race Engineering in July this year and will reassess its options for 2022 and beyond later.