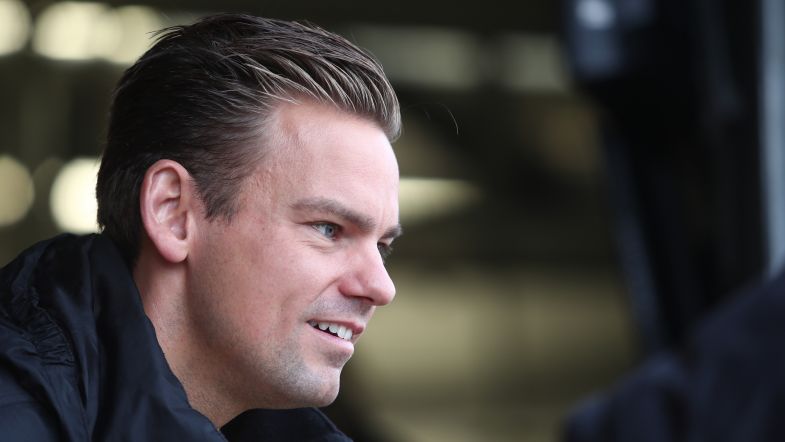 Tom Chilton has his sights firmly fixed on challenging for a maiden BTCC title in 2020 after securing the second seat with the BTC Racing team.

The 34-year-old joins the returning Josh Cook as part of the Honda team’s expanded three-car line-up having elected to make the switch from Motorbase Performance, where he has raced for the past two seasons.

Chilton – who has previously raced Honda machinery for both Arena Motorsport and Team Dynamics – finished tenth in the standings last season with a single race win at Croft, but will now aim to join new team-mate Cook in launching a bid for title honours as BTC embarks on a second season with the FK8 version of the Honda Civic Type R.

“I’m incredibly excited about joining BTC Racing,” he said. “The team did a sterling job last year. To have ended the season fourth overall and as Independent runners-up in their first season running the FK8 chassis was an outstanding achievement.

“I can’t wait to get testing underway. I have a great history with Honda, and I’m really looking forward to getting back into one again, and behind the wheel of the FK8.

“Josh is a great driver, and I like having good team-mates to push me. I’d like to think that with my years of experience I can bring something new to the team and help to push them on at the sharp end of the grid.

“BTC Racing is a relatively young team, but their attitude and performance caught my eye last year. I like their approach and professionalism. I’m optimistic about the future that we can build together, not just for this season, but hopefully for many years moving forward.”