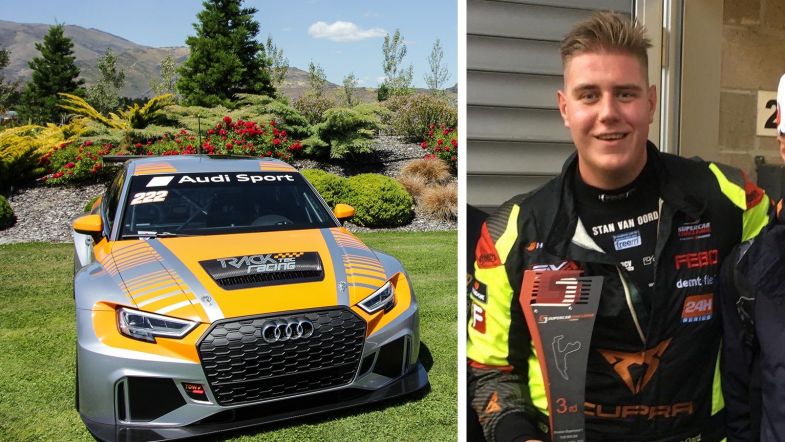 The Dutchman, who will drive an Audi RS 3 LMS, has got previous TCR experience, having raced an Audi for Bas Koeten Racing in the 2017 TCR Benelux and claimed the 2019 Supercar Challenge title behind the wheel of a Cupra TCR.

“TCR is a great series worldwide. This event in particular, because of the Max Verstappen effect there will be thousands of Dutch fans and for me it is a dream come through to compete here in Melbourne in what will be a very strong field,” said van Oord.

“The track will be new to everyone, so I will spend a lot of hours at the simulator to get familiar to the track. My goal is a top 10 finish, but a top five would be great!”

The New Zealand-based team will make its Australian debut during the Melbourne race and has announced plans for a potential second Audi entry, as well as further selected races in TCR Australia and New Zealand.

“With the rescheduled start of the 2020 NZ TCR Series, it has meant that we can focus our efforts on the Australian calendar. It’s great to have Stan join us for the event. Stan’s TCR experience and results over the last three years in Europe mean he’ll be a strong asset for the team.”