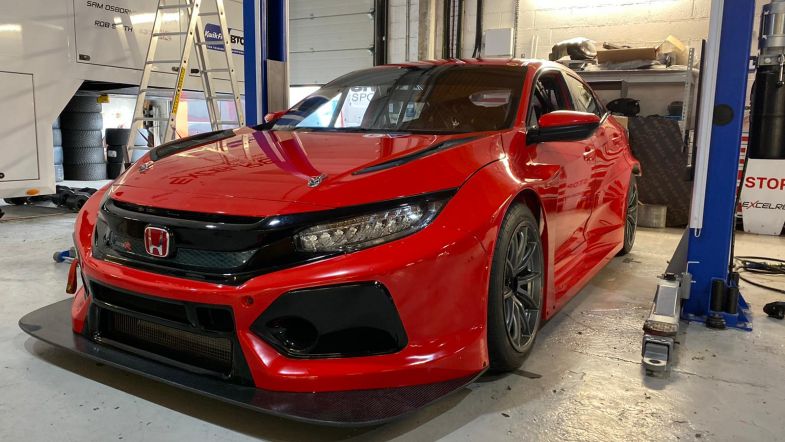 Kenn Bach has taken delivery of the Honda Civic TCR that he will race in the inaugural TCR Denmark series season.

Bach will race for Massive Motorsport alongside Kasper H. Jensen, while the team is yet to confirm the car for his team-mate.

The team took delivery of the car from Exelr8 Motorsport in the UK, a Honda that last was raced by Josh Files and KCMG in the 2018 TCR Europe series season.

Massive Motorsport announced the departure of Casper Elgaard earlier today and is yet to confirm whether they will field two or, as previously announced, three cars for the 2020 season. 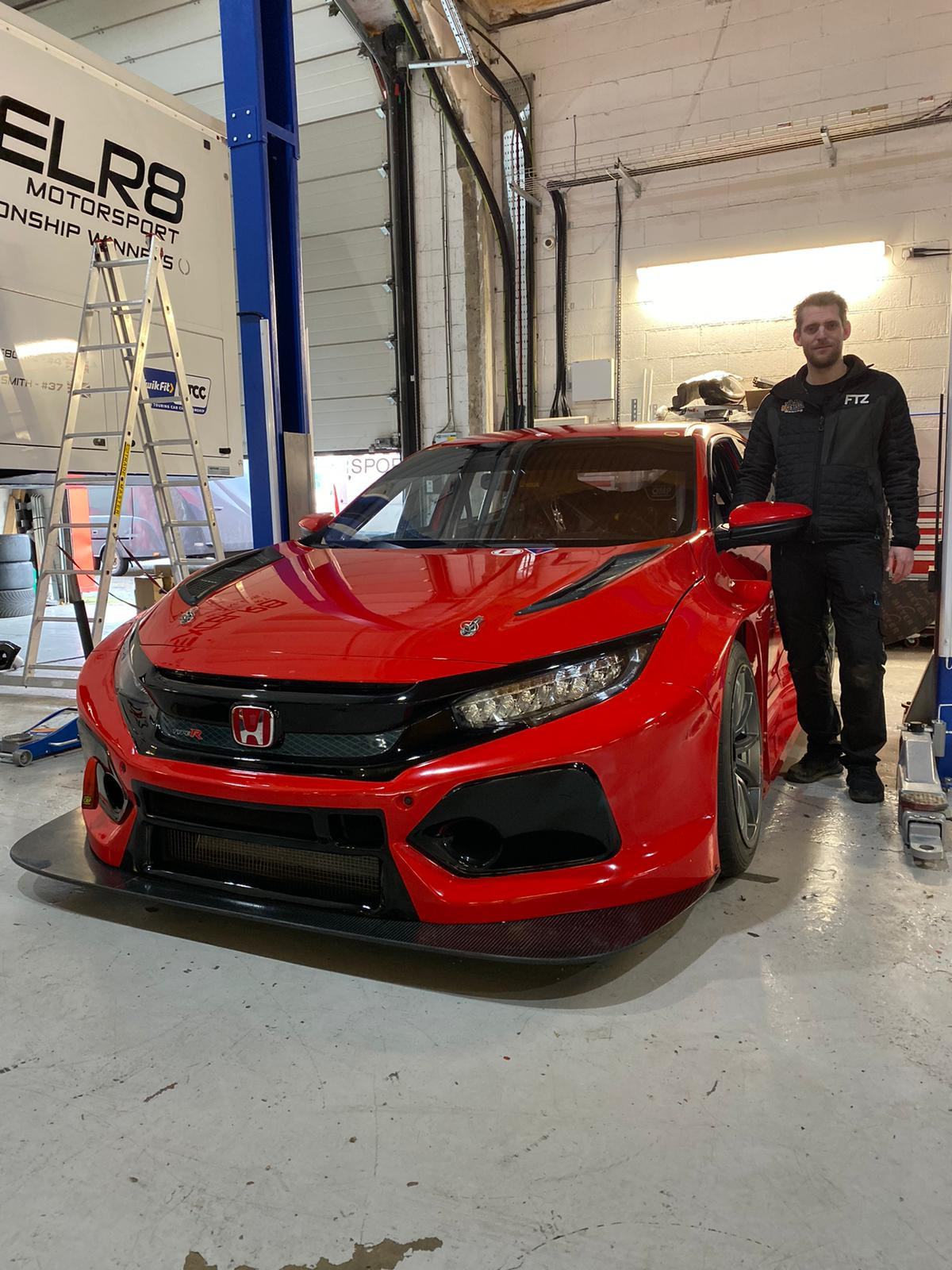