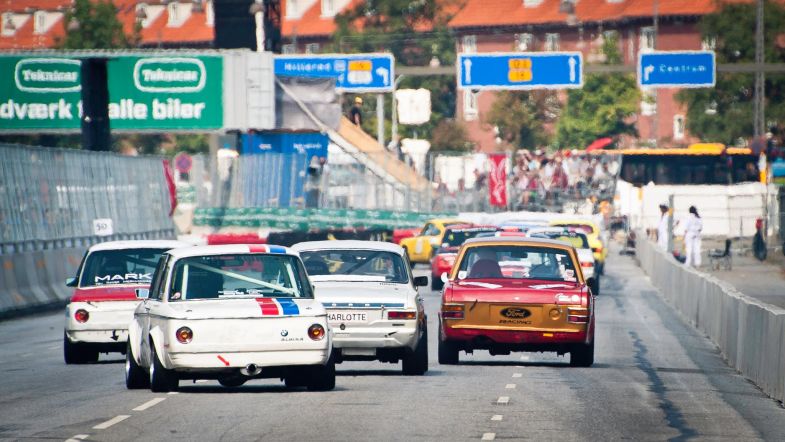 The inaugural TCR Denmark series will hit the streets of the Danish capital Copenhagen in August, with this year’s Copenhagen Historic Grand Prix added to the calendar, held on the same weekend as PureETCR and STCC.

“It is fantastic for us to be able to show our series in the capital of Denmark and that Copenhagen Historic Grand Prix has pointed at us to bring a good show,” said Martin Jensen, promoter of TCR Denmark.

“A vital part of motorsports history is also the story of today – we represent the technology of today and we can’t wait to bring it all to Copenhagen. I would also like to thank Jac Nellemann and CHGP for working with us.”

The third round of the recently announced PureETCR championship will be held during the same weekend, a key part for TCR Denmark according to Jensen.

“Combining it all with a Danish premiere of electric racing is extraordinary,” said Jensen.

“I can’t wait to show everyone the future of TCR and I have no doubt that taking ETCR to Copenhagen will be a plus for Danish motorsport, the Copenhagen Historic Grand Prix and Copenhagen in general.”

The TCR Denmark grid will be boosted by the STCC TCR Scandinavia field, running together in the races, with 12 Swedish drivers and teams so far confirmed.