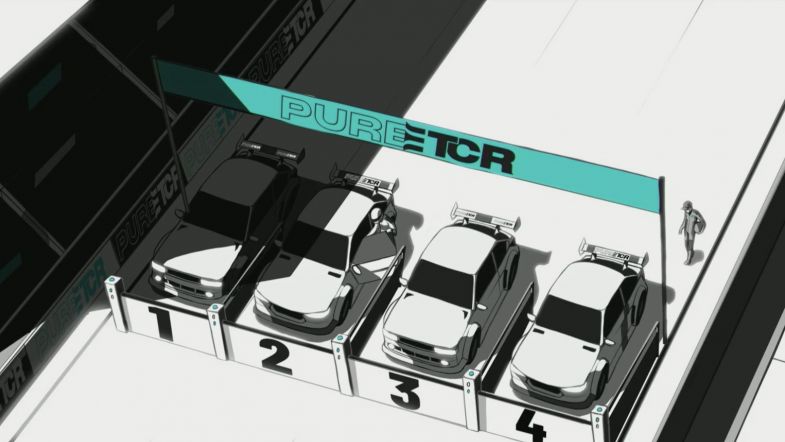 Details of the first PURE ETCR season has been revealed, featuring a rallycross-style elimination setup, with a four-event calendar.

“We are going to launch a new series that is all about pure racing,” said François Ribeiro, Head of Eurosport Events, the PURE ETCR promoter.

“It has all the ingredients with high performance cars, the best touring car drivers and on-track intensity.”

The new championship will have a manufacturers’ and drivers’ title from 2021 and six manufacturers are expected to be on the grid, according to the promoters.

“Our goal is to promote electro mobility in a very spectacular way and we expect six manufacturers for the first season,” said Xavier Gavory, head of PURE ETCR.

“We have put together a very radical racing format. Forget everything you know about regular circuit racing.”

The race weekends will feature a rallycross-style setup with no regular qualifying, but rather a draw, followed by an elimination process to ultimately crown a king or queen of each PURE ETCR race weekend.

A live draw will split the field into ‘Battle groups’, with drivers from the same manufacturer split apart in the first round, with the winners then moving into the top Battle of round two, and the runners-up facing off against each other.

Battle 2 winners will then go ahead to the main final, with starting positions determined by a single car lap in Battle 3 where the focus is on who can post the fastest time. The winner of the Grand Final will then be the top scorer for the round and be named king or queen.

Each round, aside from Battle 3, will see cars line-up in a giant starting gate on a side-by-side basis, with the gate opening to signify the start of the race. Once underway, each driver will have access to one use of a ‘push-to-pass’ facility, whilst a smaller ‘fightback’ mode will give anyone overtaken the chance to reclaim the position.

After each race, cars will return to a central ‘Energy Station’ where cars can be recharged in front of watching fans.

The inaugural season will start with a promotional event and launch during the Goodwood Festival of Speed on July 9-12, with the first round to be held during the World Touring Car Cup weekend at the Salzburgring in July.

The second round will be held during the Copenhagen Historic Grand Prix street race in Denmark, followed by the WTCR round at Inje Speedium in South Korea in October. The season finale will be held in Guangdong China at a yet to be announced date in November.

A second promotional event will be held during the 2021 Daytona 24 hours.

The 2021 season will be expanded to eight events, with another two events added for the 2022 season.

“High-performance road electric vehicles have very different needs to their petrol or diesel equivalents,” Mike Rytokoski, Vice-President and Chief Marketing Officer, Goodyear Consumer Europe, said. “They are heavier and have more torque, delivered immediately. Goodyear has developed tyres that can cope with this instant power delivery, delivering high grip and traction hand in hand with low rolling resistance to increase range and efficiency.

“Our partnership with PURE ETCR is much more than just supplying race tyres. Together, we will use racing to develop technology to thrill the next generation of high-performance driver.” 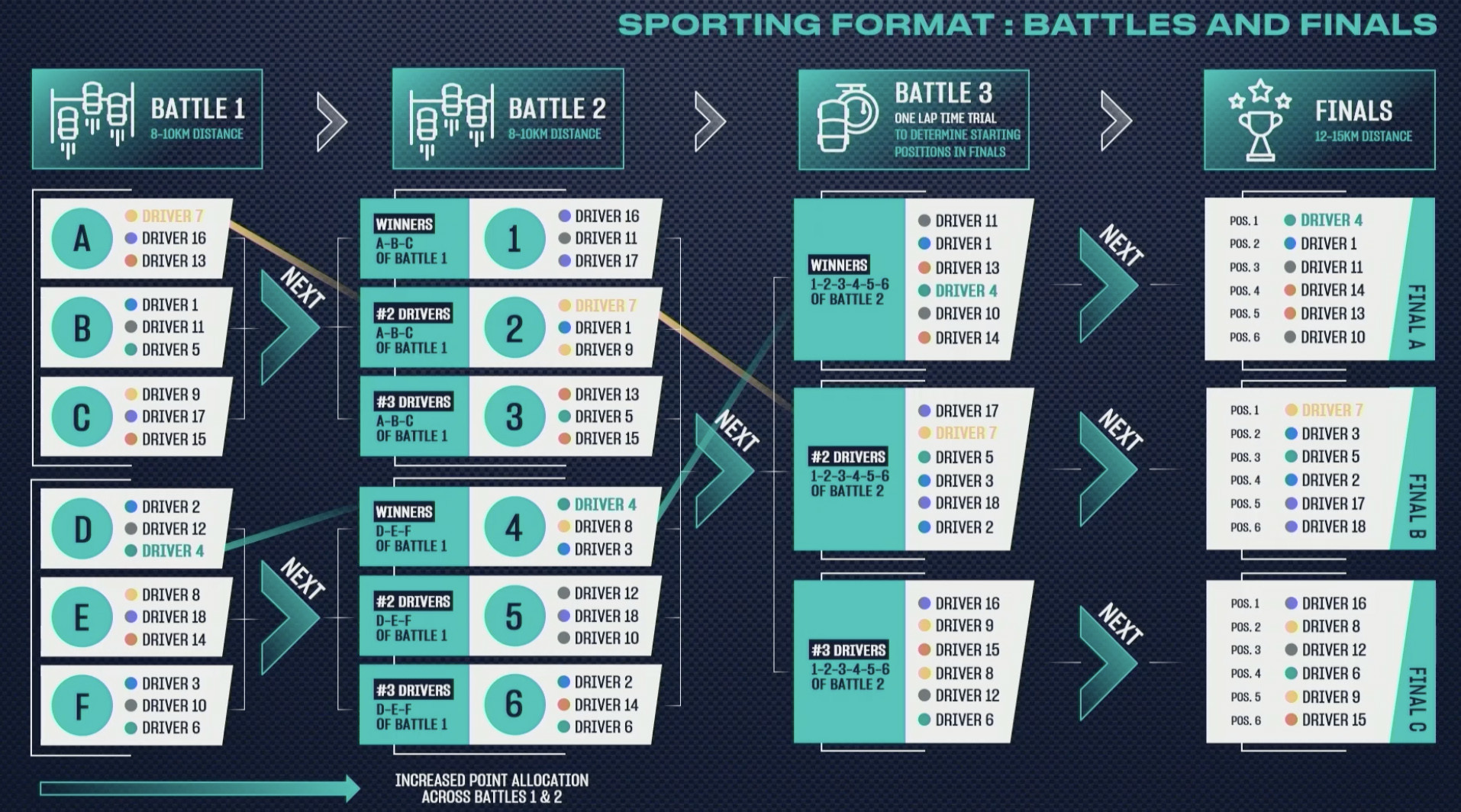 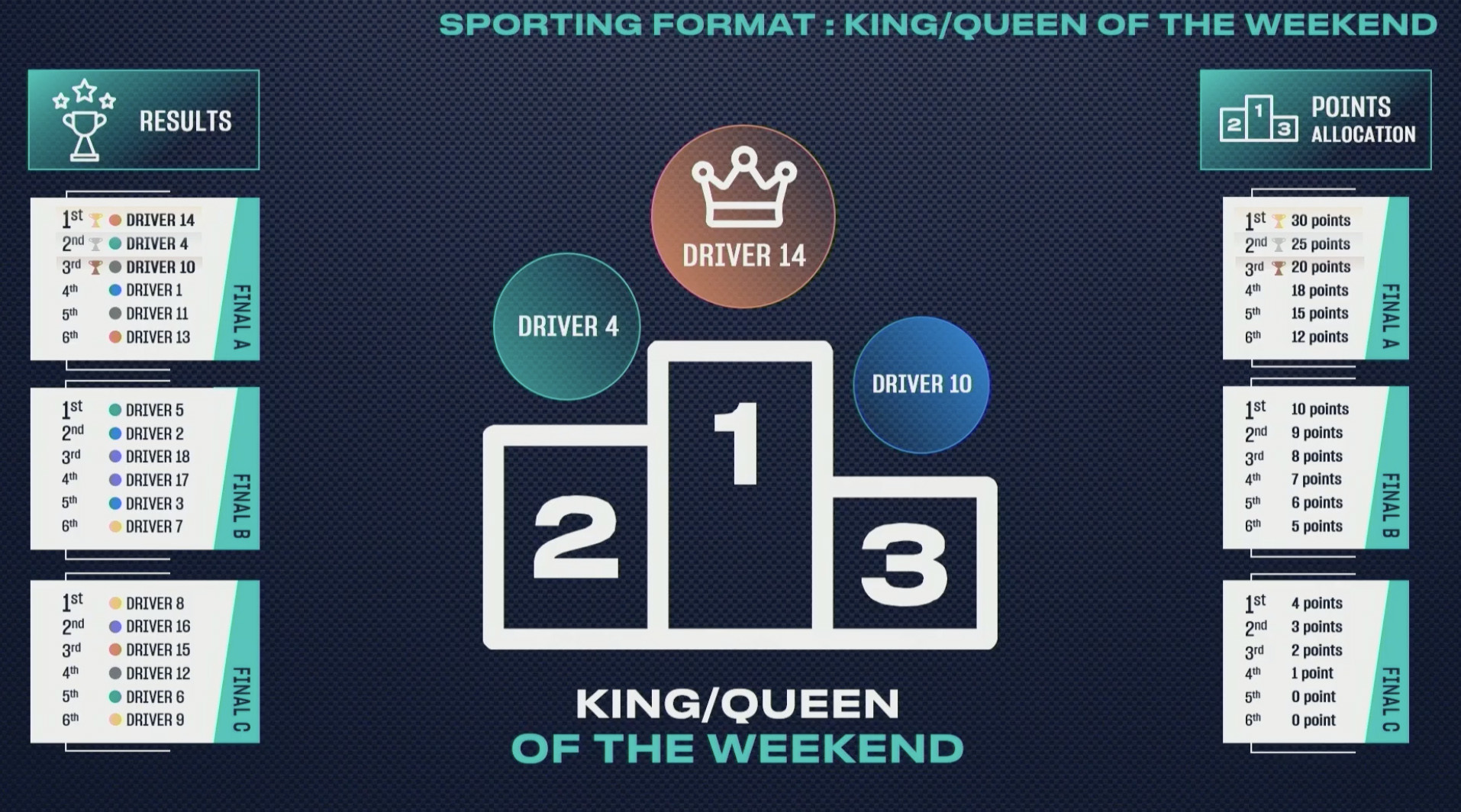