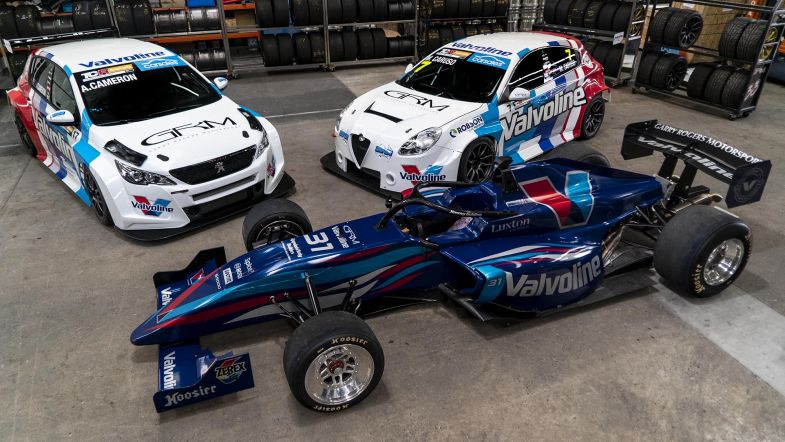 Garry Rogers Motorsport has unveiled the livery of the Peugeot 308TCR that Aaron Cameron will drive in the 2020 TCR Australia series season.

The team will run three cars under the Team Valvoline GRM banner this season, with Michael Caruso driving an Alfa Romeo Giulietta TCR and James Golding running in the single seater series S5000.

“For in excess of 30 years, GRM has been fortunate to have the support of Valvoline – one of the world’s best lubricant products,” said team owner Garry Rogers.

“We are so excited to announce our new program for the coming season. Our two car TCR program with Michael Caruso and Aaron Cameron, and of course the S5000 with Jimmy Golding.