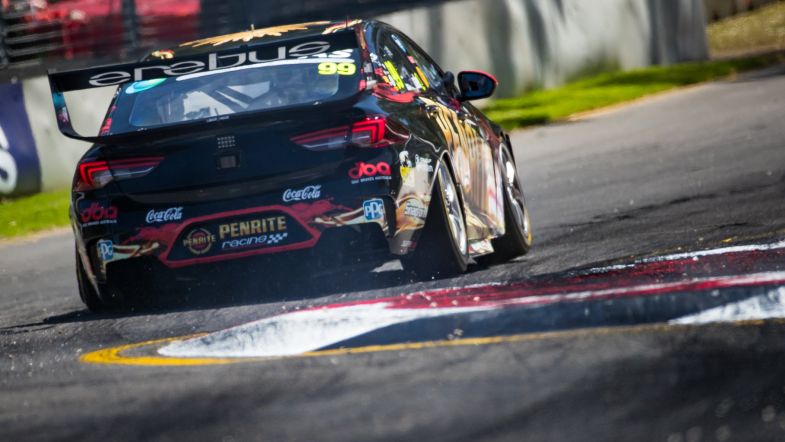 Erebus Motorsport has confirmed that it is considering running a third car in the 2020 Supercars Championship season as a wild card entry for James Courtney.

“There’s definitely been conversations and they were getting fairly close and then obviously this whole thing [COVID-19] happened,” said team manager Barry Ryan when speaking on Fox Sports’ Loud Pedal podcast.

“The day the Grand Prix got shutdown was the day we were trying to sort of get to a point where we were 99.9 percent, so it’s sort of on the back burner now. There’s no hiding the fact that we want to grow as a team.”

“Whether three [cars] is the right model, I don’t care what anybody thinks, we know whether we can do it or not. The answer is it was definitely close and we’d love to get him.”

Ryan also confirmed that Simona De Silvestro, who drove for Kelly Racing last year but was left without a full-time drive this year, is considered as co-driver to Courtney.

Courtney made an unexpected exit from Team Sydney after the Adelaide season opener following disagreements.