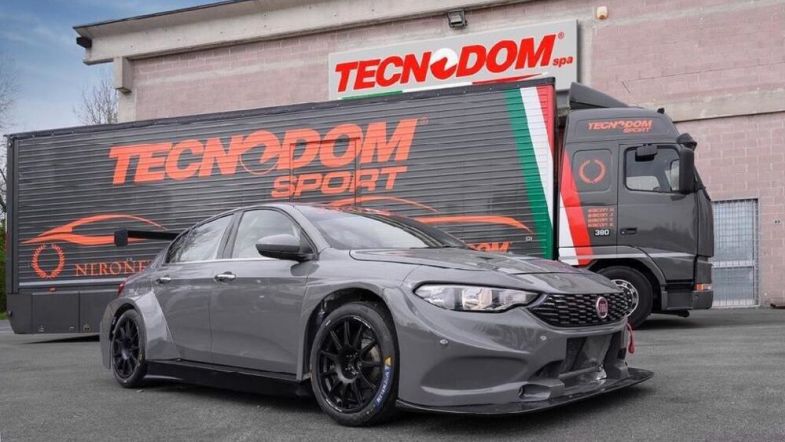 The Fiat Tipo TCR developed by the Tecnodom Sport team looks set to finally appear on track during 2020 after the Italian team revealed plans to debut the car this season.

The Fiat was originally expected to debut on the TCR Italy grid back in 2018 but failed to appear, with the team instead electing to focus on developments away from the public eye across 2019.

Having undergone extensive changes to the car that was originally presented nearly two years ago – including upgrades to the suspension, bodywork and engine – the team is now keen to explore the potential of the Tipo in competition.

However, before then, the car will need to undergo Balance of Performance testing, whilst the ongoing coronavirus pandemic will also need to ease enough to allow racing to take place

“The Fiat Tipo is there and is now ready to officially take to the track in a TCR championship,” driver Kevin Giacon told motorsport.com. “The real turning point [for the car] came when we took advantage of the help of engineer Massimo Del Prete, who worked at Audi Sport, and the whole project was completely revised because the goal was to have a competitive, fast and reliable car.

“The car now is completely new, even down to the steering wheel, and the whole package had to be revised. Now we are sure that it is going to go well.

“The official approval must be made with the Technical Department of TCR and we have to wait for the right moment to take the car for engine tests and into the wind tunnel to define the Balance of Performance.

The team had plans to enter TCR Europe and TCR Italy this year, along with selected outings of the WTCR.

“Our idea was to take part in TCR Europe, as well as the Italian championship, but let’s see. The dream would be to register for a couple of events of the FIA WTCR, perhaps those closest to home, but given the situation we remain in standby mode and are focused on getting final approval first,” said Giacon. 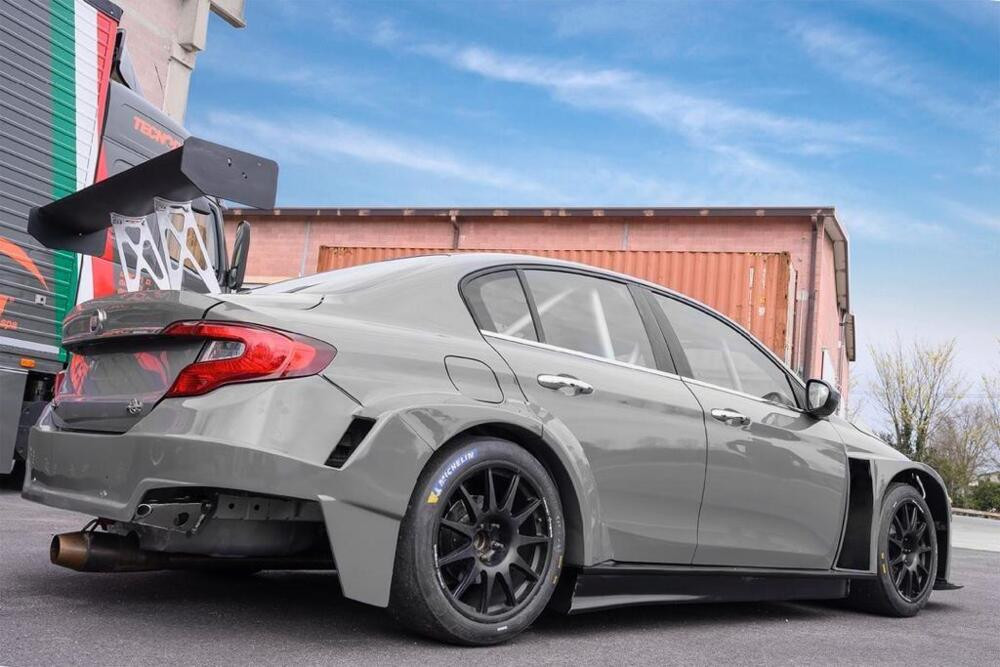