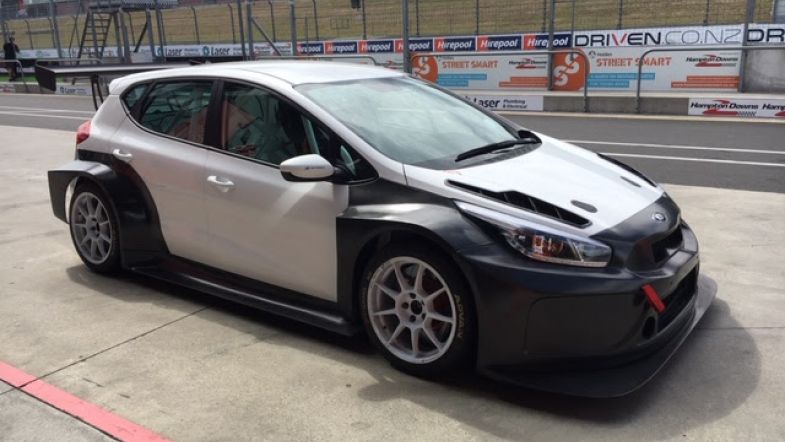 Shane van Gisbergen has gotten behind the wheel of Choice Performance’s Kia Cee’d TCR at Hampton Downs as New Zealand has lifted parts of its lockdown regulations.

“So cool to be back in a car, doing some laps here. Looking forward to get back to Australia sometime soon and hopefully racing again soon.”

The New Zealander recently extended his contract with Triple Eight Race Engineering to race in the Supercars Championship until 2021.

Choice Performance has got a cooperation with Andrew Simms Kia and Auckland Central Kia, the largest Kia importer in New Zealand, and plan to enter two Kias for the TCR New Zealand and TCR Australia series.