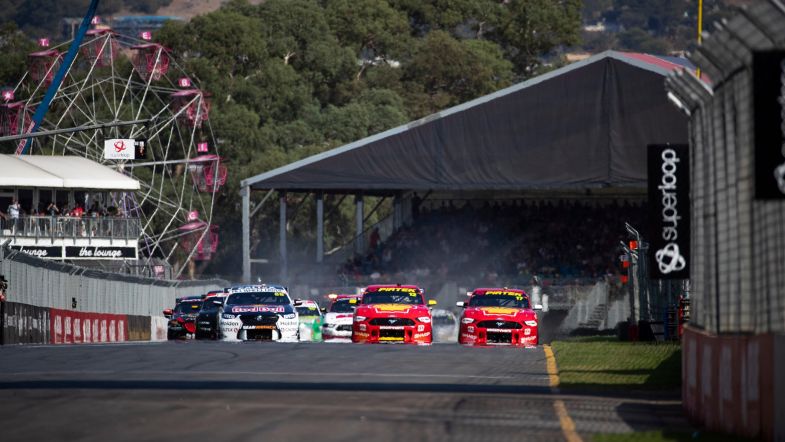 The Supercars Championship organisation has released a 12-round revised calendar that will span into 2021 due to the coronavirus lockdown.

“This is a fixed stake in the ground that we can now move forward on, and we all need to be flexible on how much racing we can and can’t do over the coming eight months,” said Supercars CEO Sean Seamer.

Sydney Motorsport Park will host the first return race, as confirmed yesterday, on June 27-28, followed by ten rounds, with the season ending with a second visit at Bathurst on February 5-7, coinciding with the 2021 Bathurst 12 Hour.

“We certainly wouldn’t want to try and replicate the Bathurst 1000,” said Seamer.

“There’s a tremendous opportunity going to Bathurst a second time, but tremendous risk as well. So we’re going to have to be innovative and make sure it’s different.”

There are just two races removed compared to the original calendar in the form of the street circuits Gold Coast and Newcastle.

The Auckland round is yet to be confirmed whether it will be held at Hampton Downs or Pukekohe.

All events, bar the four-day Bathurst 1000, will be held over two days. The exact race format is yet to be confirmed.