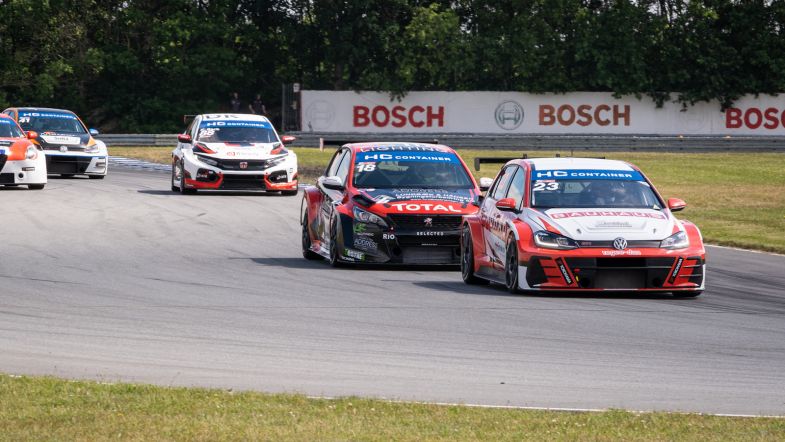 A week and a half ago, the official test days were held at the same location and it already seemed that Massive Motorsport and its two-time DTC champion, Kasper H. Jensen, were the ones to beat.

The Honda driver duly started the season opener in a strong way, being fastest in both practice sessions and qualifying, with Nicolai Sylvest in his LM Racing prepared Volkswagen Golf GTI TCR and Martin Andersen in the Hyundai i30N TCR as his closest challengers.

While the first race didn’t bring much excitement from the top drivers, Jensen secured a place in history by winning the first ever TCR Denmark race by a 1.875 second margin over Sylvest, with former F1 driver Jan Magnussen in third.

There was drama further down the field however as Peugeot 308TCR drivers Michelle Gatting and Johnny Vejlebo both suffered brake failures in the first race, ending up in the gravel trap at turn one.

Gatting unfortunately had the same experience in the second race, this time unable to avoid a collision with Meteor Racing’s Allan Kristensen, forcing both cars to retire from the rest of the race weekend. The two drivers escaped unharmed. 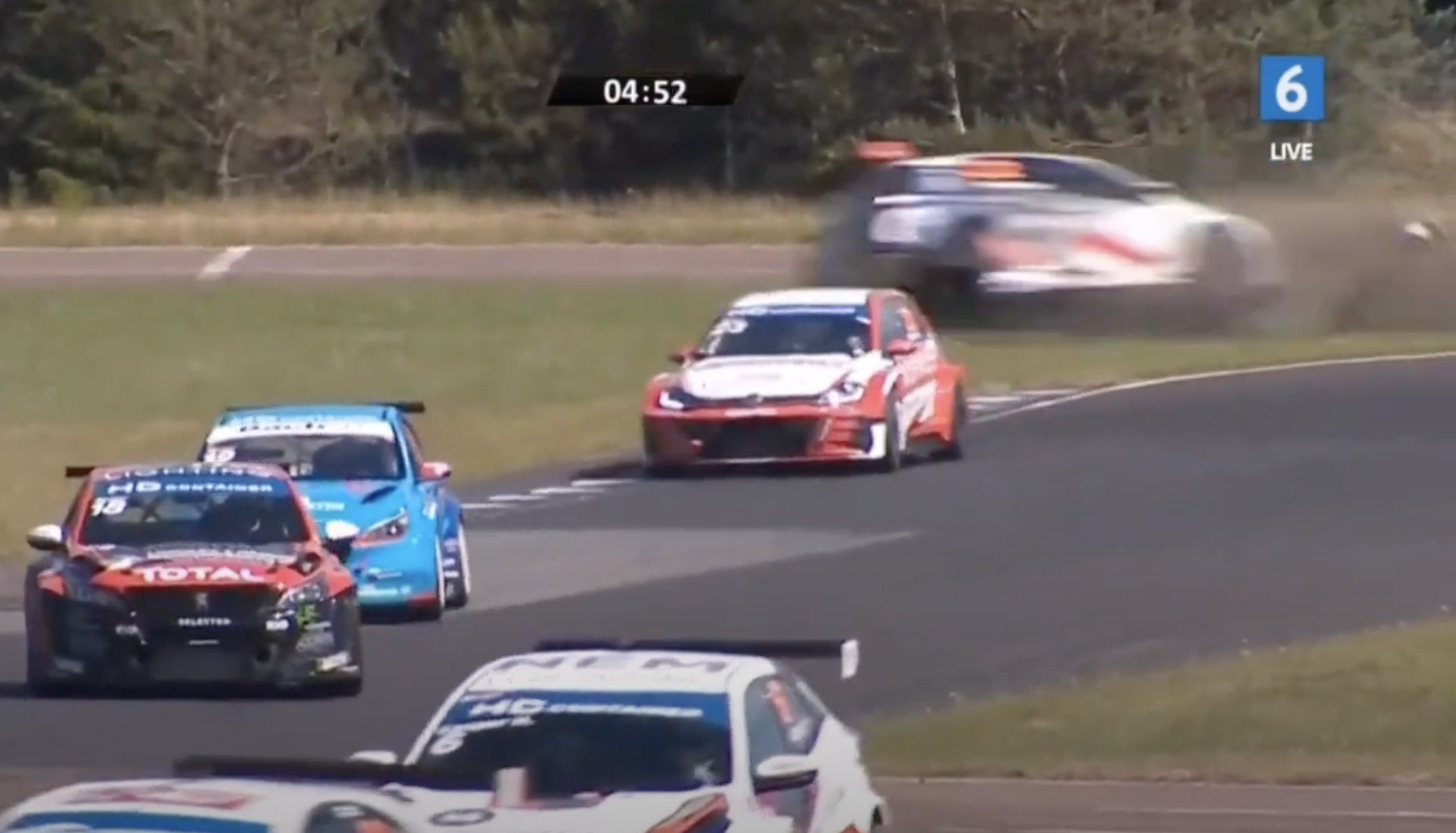 After Sylvest beat Jacob Mathiassen to victory in race two, Jensen produced a fine drive in the final race of the weekend to convert pole position into his second victory of the weekend.

It means the Jensen driver holds a nine point lead in the standings over Sylvest, with the JAS Motorsport-built Honda proving to be the car to beat across the opening weekend.

“This is an incredible way to start the next part of a race season that we’d already achieved success with before COVID-19 halted everything,” Mads Fischer, JAS Motorsport TCR Project Leader, said.

“We could not have asked for a more professional and positive attitude from the whole team here at JAS during this extremely difficult time, and this pair of fantastic results by Massive Motorsport and Kasper J Jensen – supported by several members of the Honda Racing Customer Support team from JAS at the circuit – will give everyone the confidence that the 2020 season, although very different to what we’ve experienced previously, can still be a great one for our customer TCR teams.”

There were strong performances in the “Over 40’s Trophy” during the season opener weekend. René Povlsen stepped up to the TCR Denmark series after winning the Yokohama Super Cup title in 2019 – and topped the gentleman class in his first qualifying round. To prove it wasn’t just luck, Povlsen finished all three heats as the best gentleman driver behind the wheel of his Volkswagen Golf GTI TCR.

TCR Denmark returns to Jyllandsringen on September 11-12 for a double header with a total of six heats.