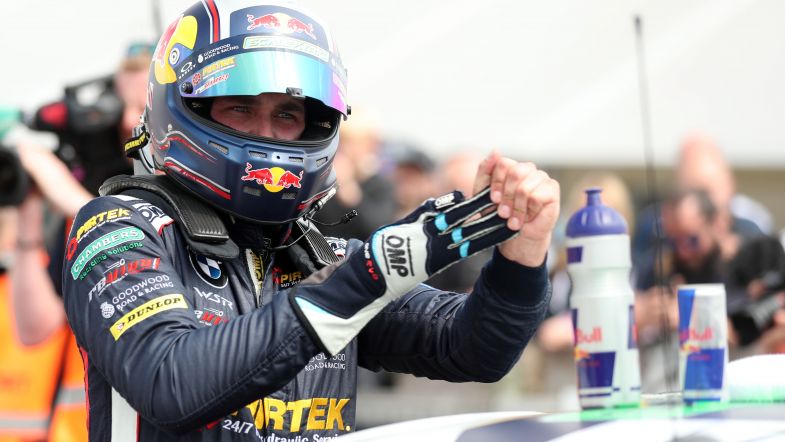 TOCA has announced that Andrew Jordan will help with initial running of the hybrid test car being used to help prepare for the introduction of the technology into the British Touring Car Championship.

Cosworth has developed the new hybrid technology that has been fitted to a Toyota Corolla built up by Speedworks, with plans in place to carry out an extensive test and development programme to ensure that the system is ready for the 2022 season.

Former SEAT driver Darren Turner was recently named as the development driver for the programme and will get behind the wheel of the Corolla on Tuesday and Wednesday this week during the traditional two-day long tyre test at Snetterton.

The Corolla will stay at the Norfolk circuit for another day of running on Thursday, but with Turner unavailable, Jordan has been asked to step in and complete a day of running at the wheel of the car.

“It’s nice to end a busy week with some really positive news,” Jordan, who announced this week that he would be leaving WSR, said. “I am so grateful for everyone’s support and pleased to be asked to get some experience of the BTCC hybrid car – I’m really looking forward to it.”