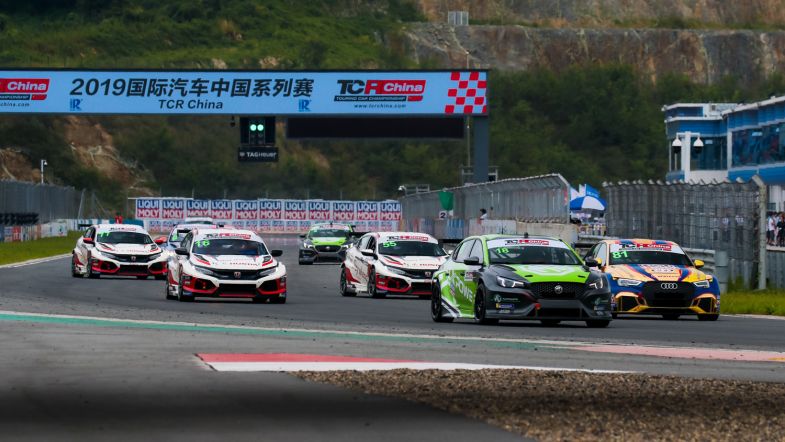 The opening rounds of the new TCR China season have been further delayed, with the season now set to get underway a week later than planned.

A revised calendar announced a month ago revealed that the season would be put back until August, with a double header event at Zhuzhou to kick-start the campaign.

Whilst the same circuit will still host the first and second rounds of the season, the events have been put back a week, with the season getting underway on 6-7 August and then second round then following immediately afterwards.

The remainder of the schedule is unchanged, although round three Ordos will now run on a single day.