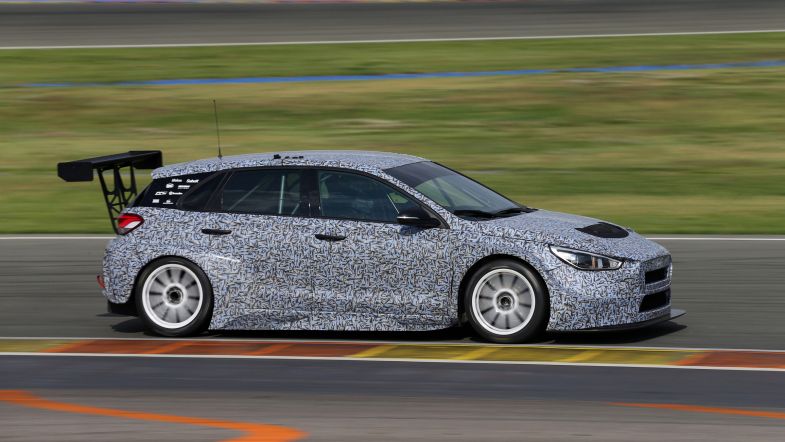 Victor Cornejo and Javier Scuncio Moro are the first of six driver confirmed for a yet to be named team that is planning to run a total of six Hyundai i30 N TCR race cars for the inaugural TCR South America season.

“We have four of those six cars in Chile. We must bring them in so we can start working.”

Scuncio, who is born in Argentina but lives in Chile, has most recently raced in Formula CODASUR and became the youngest driver to enter the Chilean Formula 3 series at the age of 14.

“We have three confirmed drivers, Javier Scuncio Moro and Victor Cornejo, plus an argentine driver who is close to sign but asked us not to reveal his name just yet,” said Ciabattari.

“Our plans were to run a tyre testing in Temuco, Chile, but given the country is under lockdown like here in Argentina, we don’t have a date set yet.”

The maiden TCR South America season is expected to start in 2021 with three rounds in Argentina, three in Brazil, one in Chile and one in Uruguay.