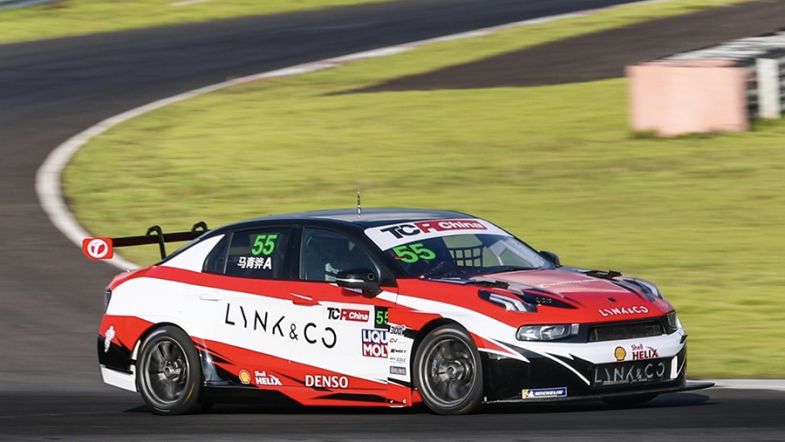 Ma Qing Hua and Yang Xi secured a pole position each in Friday’s two qualifying sessions ahead of the opening double header of the TCR Chia Series season at the Zhuzhou International Circuit.

Former WTCR racer Ma stormed to pole in the first qualifying session on the debut for Teamwork Motorsport’s Lynk & Co 03 TCR, posting a quickest time of 1:46.434s to end up two-tenths of a second clear of the MG XPower 6 TCR of Rodolfo Ávila.

The second of the Lynk & Cos in the hands of Lu Wei was third fastest, with the Audi of Yang Xi being the final car to break the 1:47s marker. Cui Yue’s MG rounded out the top five.

Second qualifying threw up something of a surprise however as Xi secured pole in his ex-WRT Audi with the quickest time of the day, going two tenths of a second quicker than Ma had managed in the first session to snare a comfortable pole.

Ávila again secured a place on the front row having lapped a tenth of a second quicker than he had managed in first qualifying with the second row of the grid being an all-MG affair – with Yue just ahead of Rainey He.

Ma this time around had to settle for fifth in the quickest Lynk & Co; his best lap being half a second down on the one he had posted earlier in the day.

Races one and two will take place on Saturday at 10:13 and 17:19 local time, with races three and four following on Sunday at the same times.

The grids for races two and four will be determined by a random reverse grid draw.