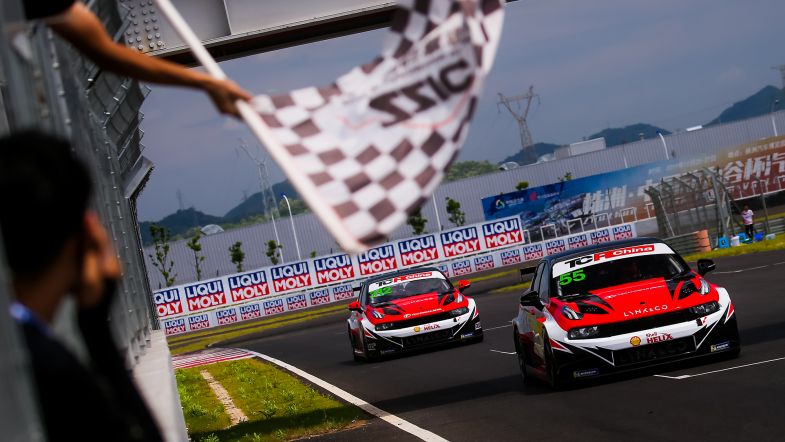 Ma Quing Hua headed a decisive Shell Teamwork Lynk & Co Motorsport 1-2 with team-mate Lu Wei in the first round of the 2020 TCR China championship race at the Zhuzhou International Circuit.

Advila found himself under pressure from Audi driver Yang Xi at the beginning of the race but was able to stay ahead as the top four drivers spread out.

Wei got closer to Hua as the race neared its end, but never got close enough to challenge his Lynk & Co colleague.

Cui Yue finished fifth for MG while He Xiaole fought his way to sixth position, surviving a tough fight with Zhang Ziyi of Autohome Racing Team.