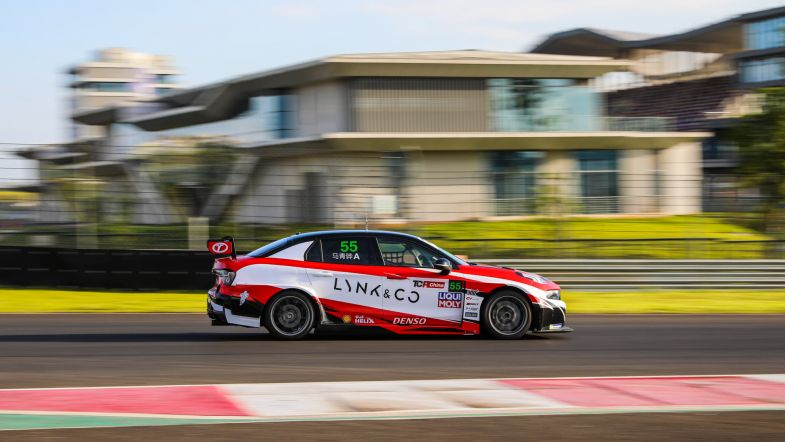 Ma Quing Hua wins again from seventh on the grid

Lynk & Co driver Ma Quing Hua has made it two wins from two races after winning the second TCR China championship race at Zhuzhou from seventh on the grid.

Wu Yifan started from pole position in his Audi RS 3 LMS but was passed by Teamworks Motorsport driver Lu Wei into the first corner.

The MG duo of Cui Yue and Rodolfo Avila soon made their way past Yifan as well for positions two and three.

Wei held the lead until lap four when he had to stop on the circuit due to a technical issue with his Lynk & Co 03 TCR, brining the safety car out on track.

Former WTCR driver Hua had made his way up to second position behind MG XPOWER driver Avila as the safety car headed back in.

And it didn’t take long until Hua made his way past Avila and went on to win the race by four seconds over the MG driver.

Audi driver Yang Xi finished fifth for Champ Motorsport, with He Xiaole and Zhang Ziyi rounded off the top seven.