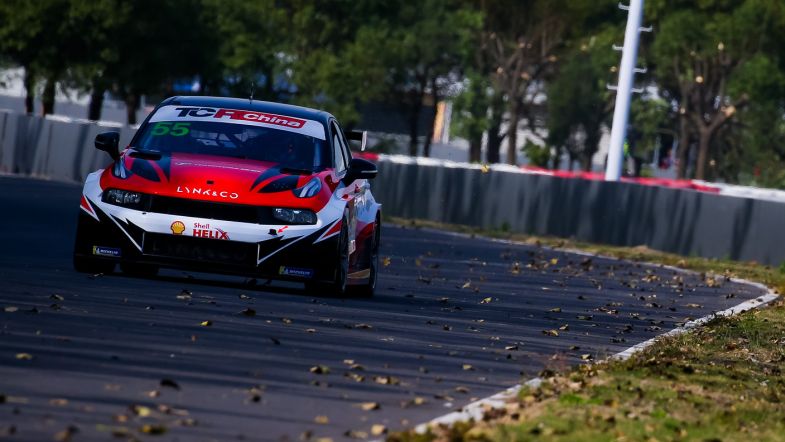 Sunny Wong is going to replace Yang Xi for the TCR China championship finale at the legendary Macau street race this year.

“It’ll be quite a challenge, I’ve not raced since late last year, and I’ve never driven the Lynk & Co, but I’m hoping it won’t take long to get up to speed, and I’ll be doing my best to achieve a great result for the team in this year’s very special Macau Grand Prix weekend,” said Wong.

The 42-year-old is going to join team-mate and TCR China championship leader Ma Quing Hua in the second Lynk & Co 03 TCR of the team.

Wong has driven various GT and touring car championships previously, most recently taking part in selected races of the TCR UK and TCR Asia for Teamwork Motorsport during the 2019 season.

“Winning the 2018 Touring Car Cup race was the highlight of my career so far, so I’m really happy to have this opportunity to race at Macau again, and this time in the Guia Race with a car we know that gives us the chance to fight for victory,” said Wong.