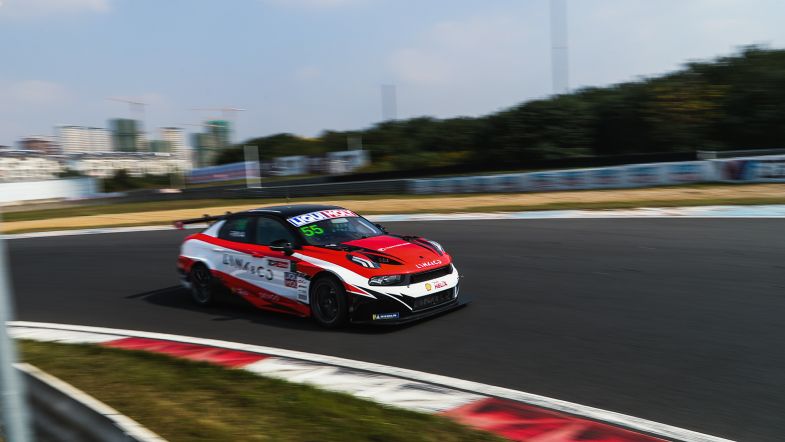 The 26-year-old is a CTCC race winner and has previously raced single seaters and GT cars.