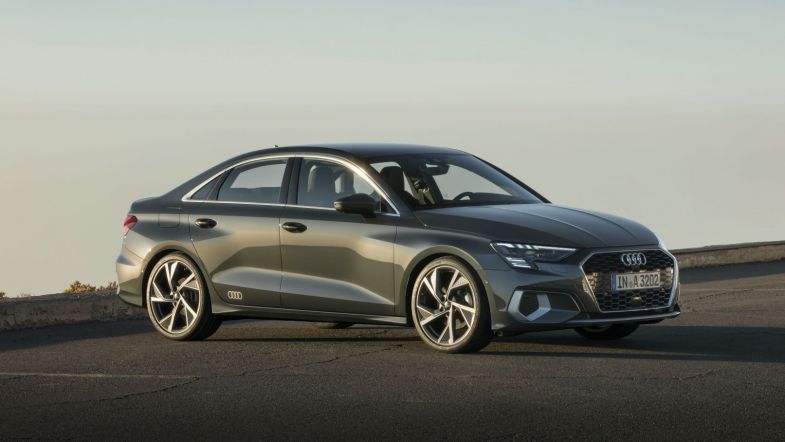 Audi is reported to be working on a successor to its RS 3 LMS TCR race car, set for introduction in 2021 and it could be run on ethanol fuel.

Introduced in 2016, the Audi RS 3 LMS has been one of the mainstay cars of the TCR era, and has featured in the top-flight World Touring Car Cup (WTCR) since the series’ inception in 2018.

Audi Sport formally withdrew its WTCR customer racing support at the end of the 2019 season, but the RS 3 LMS has maintained its presence on the grid in 2020 with three cars run by privateer team Comtoyou Racing.

Several sources have now suggested to TouringCarTimes that Audi is working on a brand new TCR car to succeed the current version, based once again on the A3/RS 3 model line.

It is also understood that discussions have taken place regarding the viability of the car running on ethanol fuel.

“Audi Sport customer racing was and is quite successful in the 2020 season with the well-known first generation of the Audi RS 3 LMS. For the moment we can’t confirm any new car in our portfolio.”

The statement went on to say that Audi “expect that our global motorsport program will be announced in the near future”.

Audi’s RS 3 LMS won twice in WTCR this season, with both Nathanaël Berthon and Tom Coronel claiming victories at Slovakiaring. Furthermore, the car topped qualifying four times throughout the campaign – the most of any make in the championship.