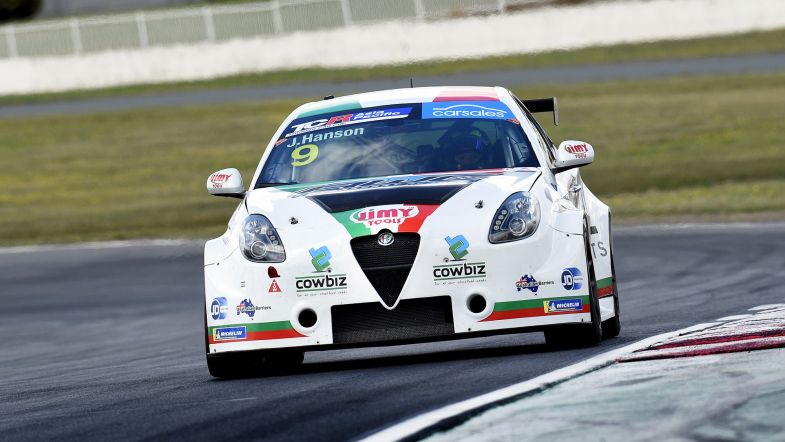 “We’re going hard at it, and we are committed to entering two cars this year,” said team owner Ashley Seward.

16-year-old rookie Jay Hanson will drive one of the Alfas while the second seat is yet to be confirmed.

“We’re taking the second car to Tassie for the first round, but we are still working out who is going to drive it,” said Seward.

“The TCR business model is to have two cars minimum. We have four drivers on the shortlist, but there’s a few other teams out there with spare cars too. So there’s some competition for those drivers, but we are confident that we will be able to get someone in our car.”