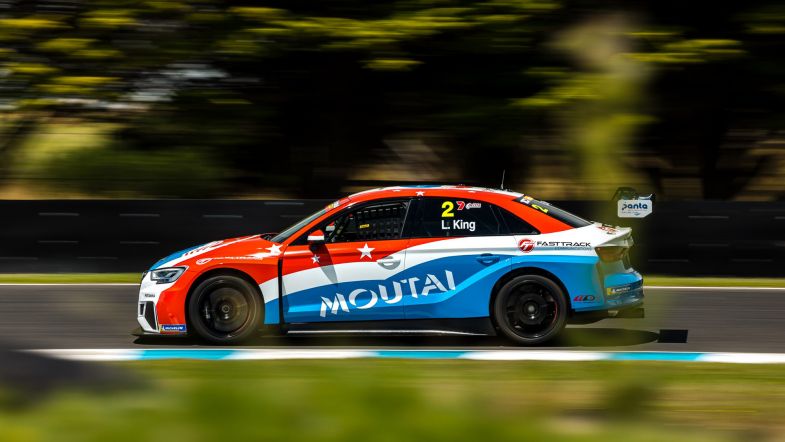 Luke King will make his TCR Australia series debut this season after signing a contract with Melbourne Performance Centre.

“This is a main game series and after our success in major support categories, I am more than ready for the challenge,” said King.

“I can’t thank our sponsors enough for getting behind our sport and giving me this opportunity.”

The 30-year-old has finished second overall for the past two years in the Toyota 86 Racing Series Australia and is keen to take a step up this season.

“I have experience in a number of key categories and cars now, but this will be the first opportunity to be tested against Australia’s best touring car drivers. It’s what my father and I have worked hard for since day one,” said King.

“We have known Luke for a number of years and he works extremely hard on his racing both on and off track,” said team director Troy Russell.

“You need to be a professional across all areas of our sport these days and Luke has certainly built the skillset to take this opportunity and become a highly-regarded professional. He’s easy to work with and extremely focused which is the type of driver we want at MPC.”