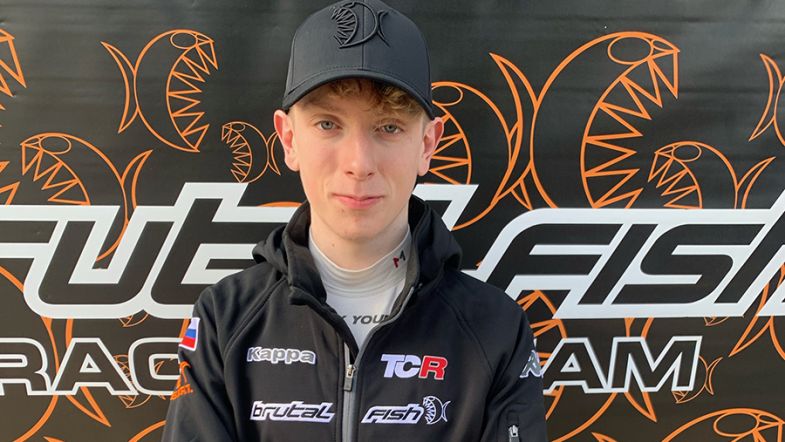 “I’m thrilled to join Brutal Fish Racing Team for the TCR Europe season. They’re a team I’ve been impressed by whenever I’ve raced against them or seen them in the paddock, and they’ve had a lot of success in the series,” said Young.

The 19-year-old is going to join team-mate and team principal Martin Ryba while the third driver is yet to be announced.

“We are very happy to have Jack in the team. We see a huge potential in this 19-year-old driver and will work hard to give him the best possible conditions for his career growth,” said Ryba.

“Having Jack as a JAS Development Driver within our team starts a new era for BFRT in terms of focusing on the youth-talent development. We strongly believe that Jack will be able to score regular podium finishes this year.”

“As a new JAS Motorsport Development Driver, it makes total sense to race the Honda Civic Type R and the support I’ll receive at race weekends as part of the programme will be invaluable to my development as a professional racing driver on and off the track,” said Young.

“I’ve only raced at two of the circuits on the calendar, but our test programme both on-track and on the sim should mean that the lack of experience won’t hold me back. I can’t wait for the season to start.”