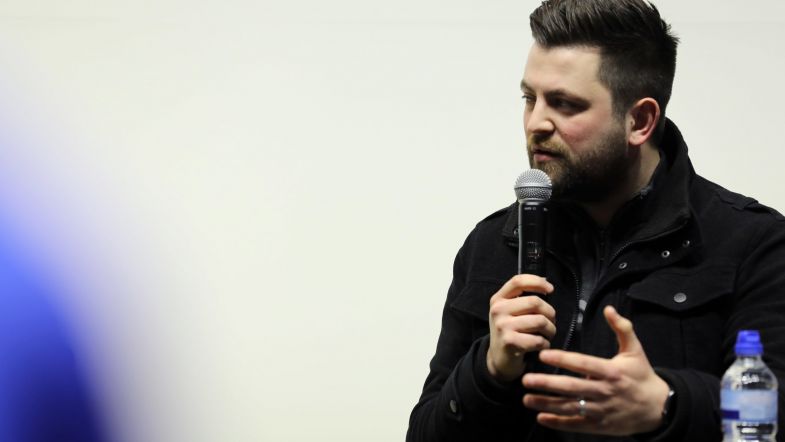 Three-time champion Matt Neal will not be part of the British Touring Car Championship entry for the first time since making his debut back in 1991 after Team Dynamics confirmed that Dan Rowbottom will driver its second Honda Civic Type R this season.

Rowbottom will partner series returnee Gordon Shedden for what will be his second season in the championship, having first raced with Ciceley Motorsport back in 2019.

The former Renault Clio Cup racer was due to remain with the Mercedes team last year before standing down from his drive as the COVID-19 pandemic took hold, and spent the 2020 campaign on the sidelines as a result.

The move to Dynamics for 2021 comes as part of a ‘multi-year partnership’ between long-time team sponsor Halfords, and Rowbottom’s own long-time sponsor Cataclean, with both Honda and Yuasa electing to focus on ‘other challenges’.

Rowbottom will sample the FK8 Honda for the first time in the near future, and the 32-year-old admitted he was delighted to have secured one of the leading seats on the grid.

“For me this an absolute dream come true and I’m really looking forward to the season ahead,” he said. “This is a great opportunity for me with a top flight team and the continued backing of Cataclean.

“I can’t wait to get behind the wheel and see what this car can do, I’ve been studying the data and it looks fast on paper and has been proven to be fast on track, so I’m really excited to finally go testing next month.”

With Dynamics continuing to run a two-car programme, Neal – a veteran of more than 700 race starts – will now take a year out of competition and adopt a different role within the team for the 2021 campaign.

“Firstly, it is great to welcome Cataclean to the team and continue our long-standing relationship with Halfords,” he said. “Secondly, I am going to be taking a year out of the sport this season, but I will still be representing Halfords as a Brand Ambassador and acting as a mentor, both on and off track, for both drivers.

“Honda and Yuasa have both decided to focus on different challenges this year so we have been working hard over the winter to pull a package together that will still see us contending at the sharp end of the grid and ultimately achieve our goals and aspirations, which is winning titles! I’m really excited for the coming season.”