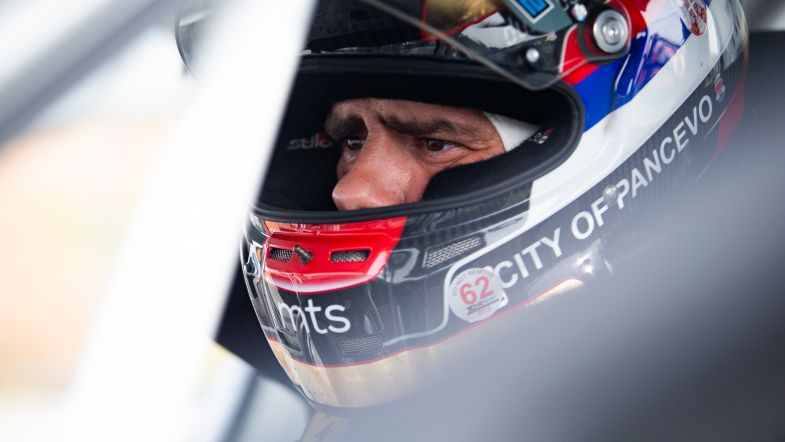 Dušan Borković will make a return to the TCR Europe grid for the 2021 season after agreeing a deal to join Comtoyou Racing.

The former TCR International Series race-winning first competed in TCR Europe back in 2018 with Target Competition, scoring three wins en-route to third in the standings.

However, his return to the series the following season was overshadowed by an off-track incident at the Red Bull Ring, which saw him banned from the remainder of the campaign.

The Serbian racer elected to move to TCR Eastern Europe last year with the M1RA team and secured the championship crown in dominant style – going unbeaten through all eight races and taking the title with a full round to spare.

For 2021, Borkovic will now line up in one of Comtoyou’s Audi RS 3 LMS cars alongside recently announced Tom Coronel with hopes high of a strong season on track.

“The trust placed in me by Comtoyou Racing to run one of their Audis is a great honour for me,” he said. “I am returning to the big stage and I hope that everything will go better with the pandemic and that I will be able to travel to all 14 rounds of the championship, and compete for the top. My team-mate will be the legendary Tom Coronel, which I’m especially excited about.

“I know most of the tracks, but I will definitely need some time in the first race or two to get used to the car since I haven’t driven Audi before. I know that I will be able to adapt quickly with a great team and a team-mate.

“All in all, I hope for good health, normalisation of life and sports competitions, and then great rides in the TCR Europe.”