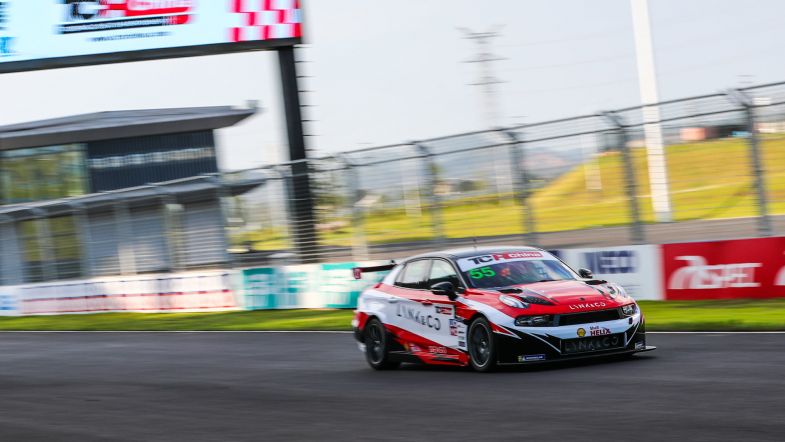 The promoter of the TCR China championship has revealed that the calendar for the new season is to be revised.

The series will kick off early next month with the opening round at the Shanghai International Circuit before the second round at Zhouzhou in mid-June leads into a short summer break.

Racing will resume in August at Jiangsu and Ningbo Speed Park, before a return to Shanghai and Zhouzhou for the final two rounds in September and October.