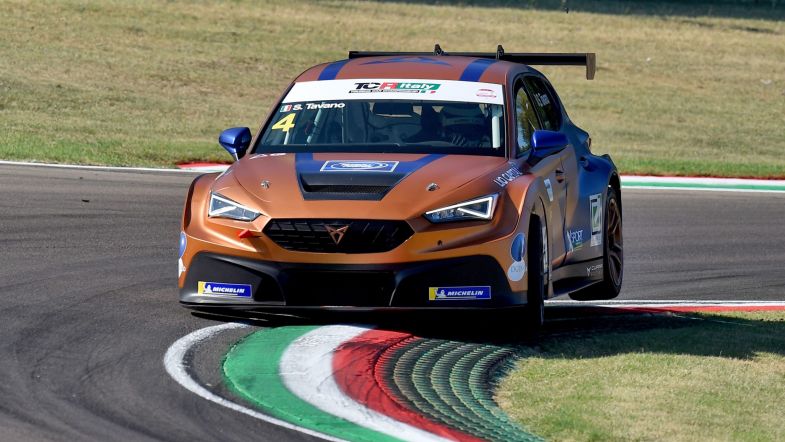 Reigning TCR Italy champion Salvatore Tavano will be back for the 2021 season with Scuderia del Girasole.

“I am very happy and honored by the trust placed in me, so I can only consider myself lucky to be able to give my best again,” said Tavano.

“The competition is strong, the opponents are fierce, the task increasingly difficult because we have three consecutive titles to defend.”

Tavano will drive a Cupra León Competición this season, just as he did last year when he claimed the title under controversial circumstances.