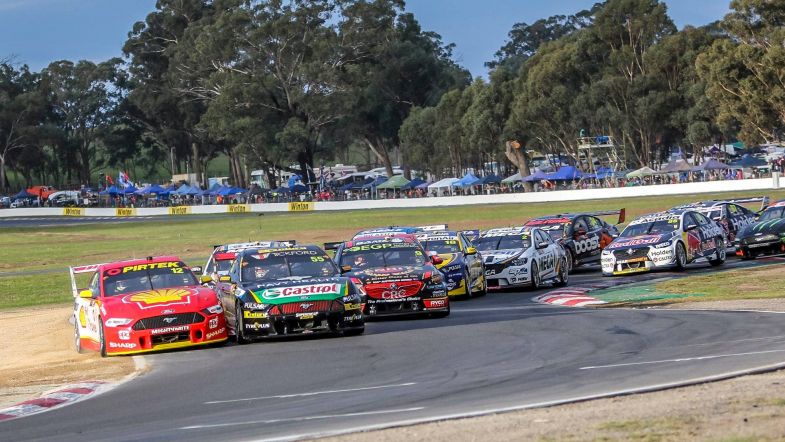 Winton round cancelled due to “COVID challenges”

The Supercars Championship round at Winton, scheduled for October 2-3, has been cancelled due to “ongoing COVID-19 challenges”.

“The situation is rapidly changing and has shifted considerably since we released the draft calendar changes in July,” said Sueprcars CEO Sean Seamer.

“We regret that the COVID-19 situation has led to the cancellation of both the Winton and Phillip Island events and share our Victorian fans’ disappointment that we will not be returning to the state in 2021.

“We thank Chris and his team at Winton, Andrew and the team at the AGP Corporation, and of course the Victorian Government, for their support.”

This announcement means that the Bathurst 1000 season finale is the only confirmed round currently, with the remaining four rounds to be announced at a later stage.