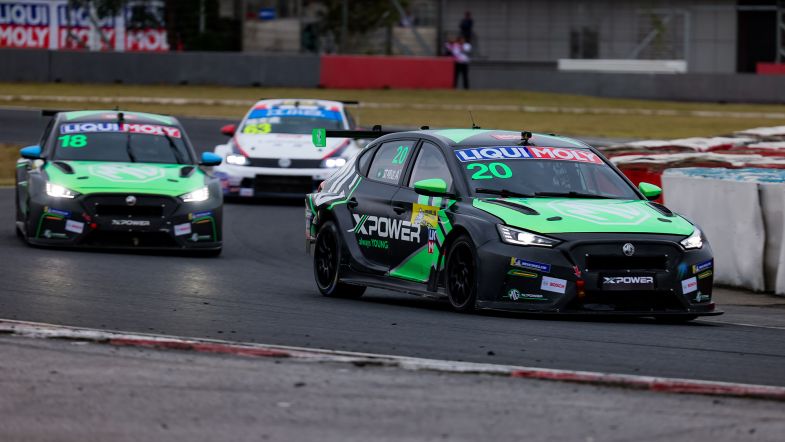 Rodolfo Ávila won the last TCR China race of the season at Tianma to secure the 2021 drivers’ title.

The second race was once again an all-MG affair for the top three places, this time with Ávila coming out on top.

Ávila claimed the title on 191 points, with Zhang Zhen Dong second on 183 points.

The Teamwork Motorsport Lynk & Co drivers were absent for the second race day at Tianma as it was not part of the TCR Asia calendar compared to the joint first TCR Asia/China race day.