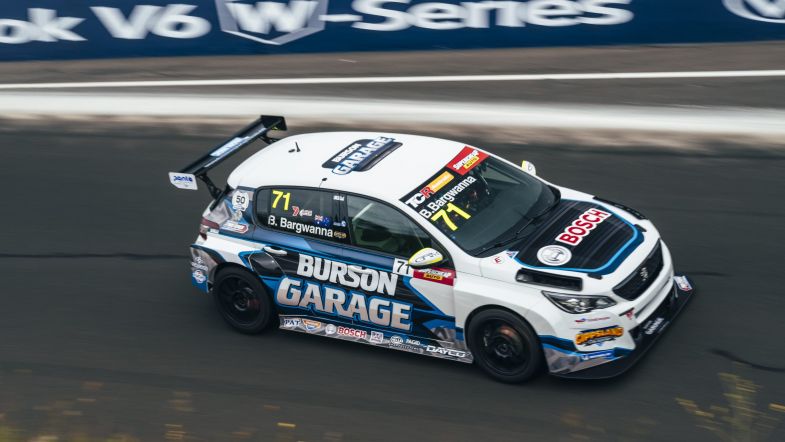 Ben Bargwanna claimed a strong TCR Australia pole position for the Bathurst 400 race, lapping Mount Panorama in 2:14.60 and was the only driver below the 2:14 mark.

Aaron Cameron made it two Peugeots in the top five for Garry Rogers Motorsport with fourth on the grid, while Renault driver James Moffat rounded off the top five.

Bradley Shiels was fastest of the Hyundai drivers in sixth position, over a second from pole, while Melbourne Performance Centre worked hard to get Chaz Mostert back out after his off in practice yesterday to claim seventh on the grid.

The first race takes place at 13:35 today local time, with Race 2 on Friday and Race 3 on Saturday.