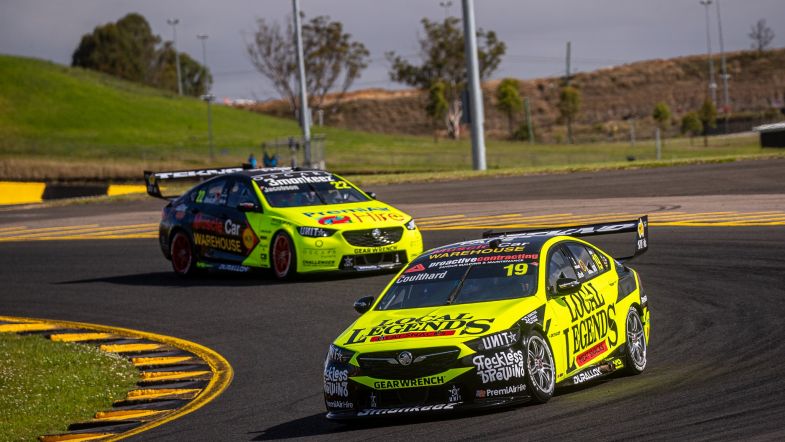 PremiAir Racing has confirmed that Chris Pither will take the place of Fabian Coulthard for the 2022 Supercars Championship season.

Pither was co-driver to Macauley Jones at Brad Jones Racing last year and had his last full-time Supercars drive in 2020 for PremiAir Racing, then named Team Sydney.

The team also confirmed that Garry Jacobson will continue driving the second Holden of the team this year.

Jacobson finished 22nd overall last year for the team with a 14th place finish in the Bathurst season finale as his best result.

The announcement means that Coulthard is left without a full-time drive for the first time since 2005.

The team was recently renamed PremiAir Racing after Peter Xiberras bought it from Jonathon and Kobe Webb.