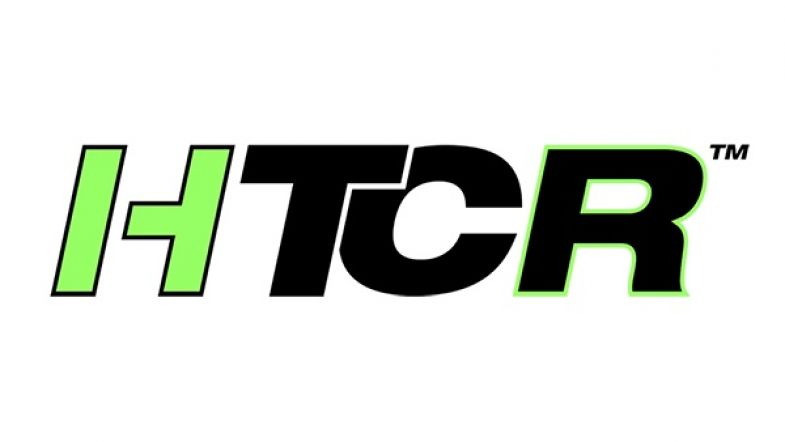 The start of a new hybrid era for TCR competition has moved closer after Marcello Lotti – the man behind the regulations – revealed a new ‘HTCR’ logo that will come into use in the near future.

Work on a new hybrid system that can be fitted to TCR cars has been underway for some time, with on-track testing already underway using an Alfa Romeo Giulietta developed by the Romeo Ferraris team.

A number of championships are set to introduce the hybrid technology next year, with the World Touring Car Cup amongst those to have expressed an interest.

The system is expected to be similar to the one introduced into the BTCC this season, with drivers given access to an additional increase in power through the use of a button mounted on the steering wheel.

First steps for the Hybrid TCR. 💪
The first test sessions were completed and they confirmed the excellent performance already seen on the dynamic engine test bench!
An important step for #WSCGROUP towards eco-sustainable motorsport.@TCR_Series @romeoferraris pic.twitter.com/tIT4RnIpZB