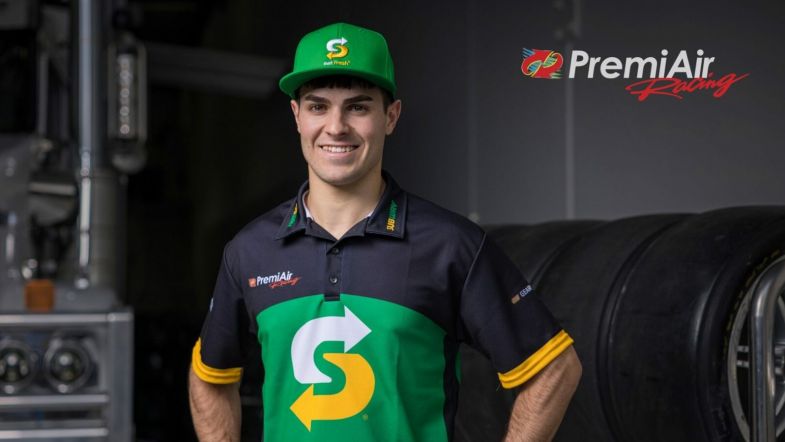 James Golding is going to replace Garry Jacobson at PremiAir Racing from this weekend’s Supercar Championship races at Townsville.

“I’m stoked to be joining the PremiAir Racing team as the driver of the Subway car for my long-awaited return to Supercars,” said Golding.

“I’d like to thank everyone that has been involved in getting this deal over the line, especially Peter Xiberras for giving me the opportunity. I’m looking forward to working with everyone in the team, and I can’t wait to get to Townsville.”

This is the first full-time drive for Golding since 2019, having made his Supercars debut in 2016 as co-driver at Garry Rogers Motorsport with James Moffat.

The team announce it had terminated its contract with Jacobson two days after the Supercars races at Darwin.