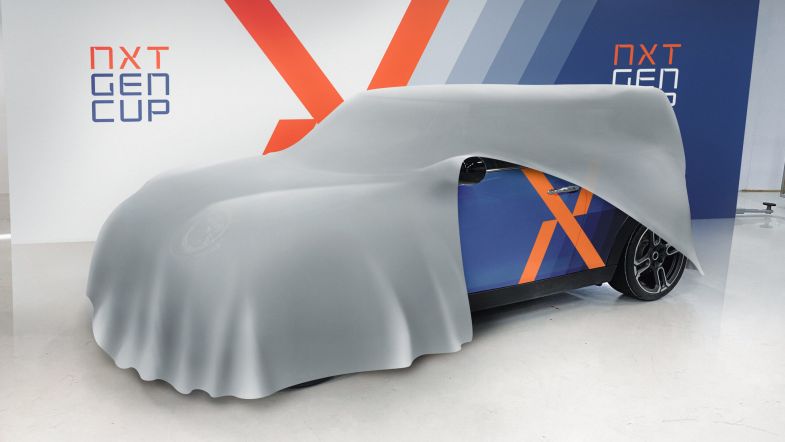 The NXT Gen Cup was unveiled today as the world’s first fully electric junior touring car cup which will run as support class to the STCC in 2023, a championship which recently announced its move to electric ahead of next year.

The cup will crown the official Swedish junior racing champion in 2023, as well as a prize package with financial support for a 2024 STCC drive.

“The NXT Gen Cup is not only about the racing on track, but also about educating the young talents in how you actually create a professional racing career in terms of media and sponsor relations, economics, race engineering and a lot more,” said Fredrik Lestrup, co-founder of NXT Gen Cup.

“I’ve gone the very same route through junior racing myself and I know what challenges these young talents will go through. NXT Gen Cup will provide them with solid tools to take their most important step forward in their career.”

The cup will feature the 230hp LRT NXT1 race car which is based on the electric Mini Cooper SE road car, currently under development by Lestrup Racing Team, the 2020 STCC TCR Scandinavia champions.

The new race car is set to be unveiled during the next STCC race at Knutstorp on July 22-23.

NXT Gen Cup will launch a sim racing series this winter where the winner will get a fully paid drive in the 2023 season.