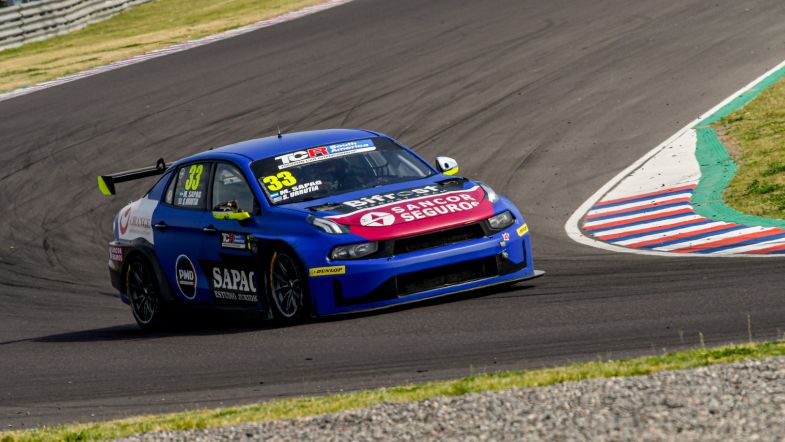 Santiago Urrutia is going to step in for Pablo Otero at PMO Motorsport in the TCR South America round at the Oscar y Juan Gálvez circuit in Buenos Aires.

The Uruguayan driver was co-driver to José Manuel Sapag during the previous endurance round at Termas de Río Hondo in Argentina, claiming pole position.

Urrutia raced for Cyan Racing in the WTCR this year until the team withdrew from the championship.

Regular driver Otero will not take part in the Buenos Aires round due to “personal reasons”.