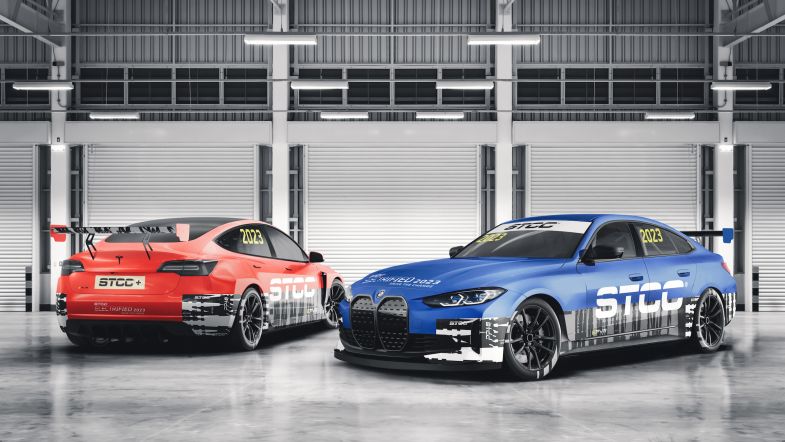 The calendar for the first season of the new-look electric STCC has been revealed, with the previously announced event on the streets of Helsingborg kicking off a seven-event schedule.

The meeting, scheduled for mid-June, will run in a head-to-head format before the series heads to Falkenberg in early July for round two – with the circuit back on an STCC calendar for the first time since 2019.

After round three at an as-yet-undecided venue, the action then moves on to Gelleråsen and Knutstorp, with the location of the penultimate meeting also still to be revealed.

Mantorp Park will then host the finale in late September.

“We have a strong and intense calendar with good geographical coverage in Sweden, where we mix a brand new city race with classic tracks in a layout that is absolutely right for our electric future,” Micke Bern, CEO of STCC said.

“It is a strength for all involved teams, partners and fans that we can already reveal the calendar today, just over eight months before the premiere – an important part of our long-term work for the regrowth of STCC.”

The decision to start the season in June is to provide plenty of time for the build of new cars for the series.