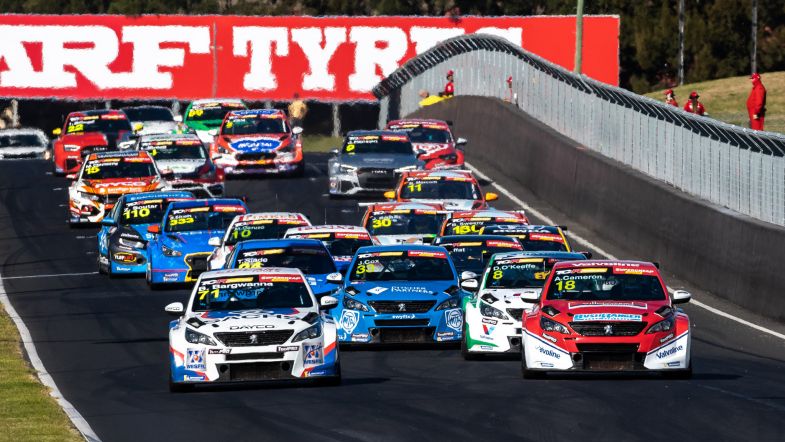 The 2023 Bathurst International race has become the first confirmed round for the inaugural TCR World Tour season.

“When planning the TCR World Tour, it was a natural decision for us to involve the TCR Australia Series and the Bathurst International as part of it,” said Lotti.

“As soon as I arrived at Mount Panorama this weekend, I realised why this circuit is regarded as one of the best in the world and why all international drivers want to race here.

“I have been for a lap of the track. It is unbelievable, and for me, it was clear that we have made the right decision to confirm that TCR World Tour will race here next year and beyond.”

A total of nine TCR World Tour race weekends will be hosted in 2023, starting in Europe with four rounds, two in South America, two in Australia and one in Asia.

“This is an unbelievable endorsement for the Supercheap Auto TCR Australia Series, having the new TCR World Tour as part of next year’s season,” said Liam Curkpatrick, CEO of the Australian Racing Group

“We have not seen an international field of touring cars compete at Mount Panorama in 25 years, so it will really put Bathurst back on the map.

“There is no better place to host TCR World Tour, and we’re looking forward to confirming the details of the second event that will only add to the value for our TCR Australia entrants.”