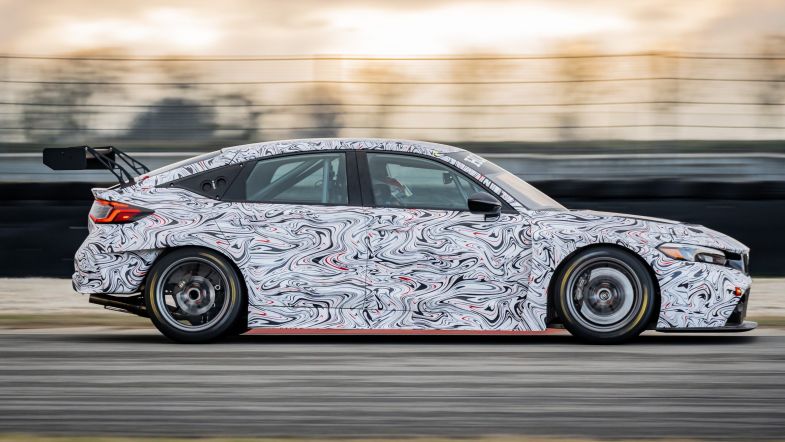 Nestor Girolami says he feels the latest version of the Honda Civic Type R TCR is ‘two steps forward’ over the car it replaces after a ‘very promising’ first run in the car.

Girolami spent two days on track in the new car at Cervesina prior to JAS Motorsport taking the covers off the model – based on the FL5 version of the Civic – earlier this week.

The Argentine racer has been part of the Honda factory roster since 2019 and he admitted that early impressions of the car were positive.

“It’s felt very promising,” he said. “The engine ran strongly with no reliability issues and the car feels two steps forwards in every area. It’s a brand-new car and we still have a lot of work to do with the testing programme before it races, but it’s been a very encouraging start.

“The target is to make this car the global leader in TCR competition in 2023 and I feel very proud to have been chosen for these first tests by JAS Motorsport as we all work together to help their customer teams achieve this.” Having taken eleven wins in the outgoing car, Girolami was able to give an idea of the main changes between the old and new Civic, admitting that handling was likely to be one area of improvement.

“The old Honda was very good in medium-speed corners like you get at the Hungaroring, but on the new car the wheelbase is longer, so the handling is much improved in higher-speed corners and the stability is better under braking,” he said. “Because the steering has been modified quite significantly, it’s more reactive on turn-in too, so you get the best of both worlds.

“Because the wheel is open at the top, you can’t cross your hands over in a really tight corner like the Melco hairpin at Macau, so the new steering system is a big help. It should make the car very strong on street circuits and in countries like Denmark and Sweden where the tracks are short and have some very tight corners.”

Girolami added that he expected the car to be a popular choice with TCR newcomers who are taking the step into touring car competition for the first time.

“It’s quite a bit easier to drive on the limit than the old car,” he said. “It’s smoother all-round and you don’t have to fight as much to get a really fantastic lap. Drivers who are new to TCR should find it quite a bit easier to find the limit, but the best drivers should still be able to make a key difference.” 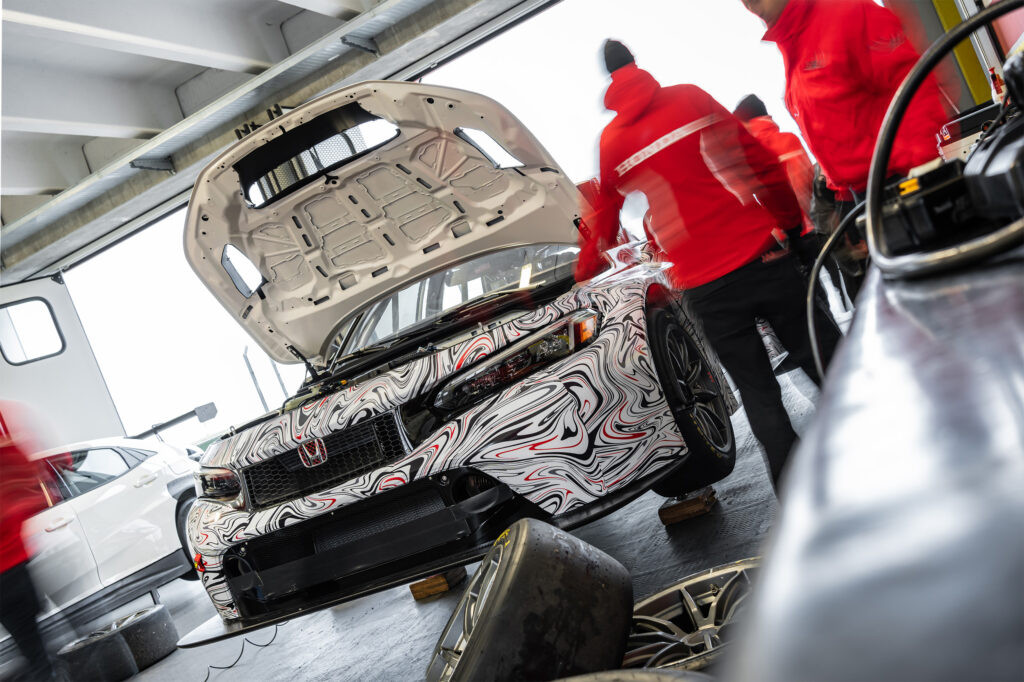 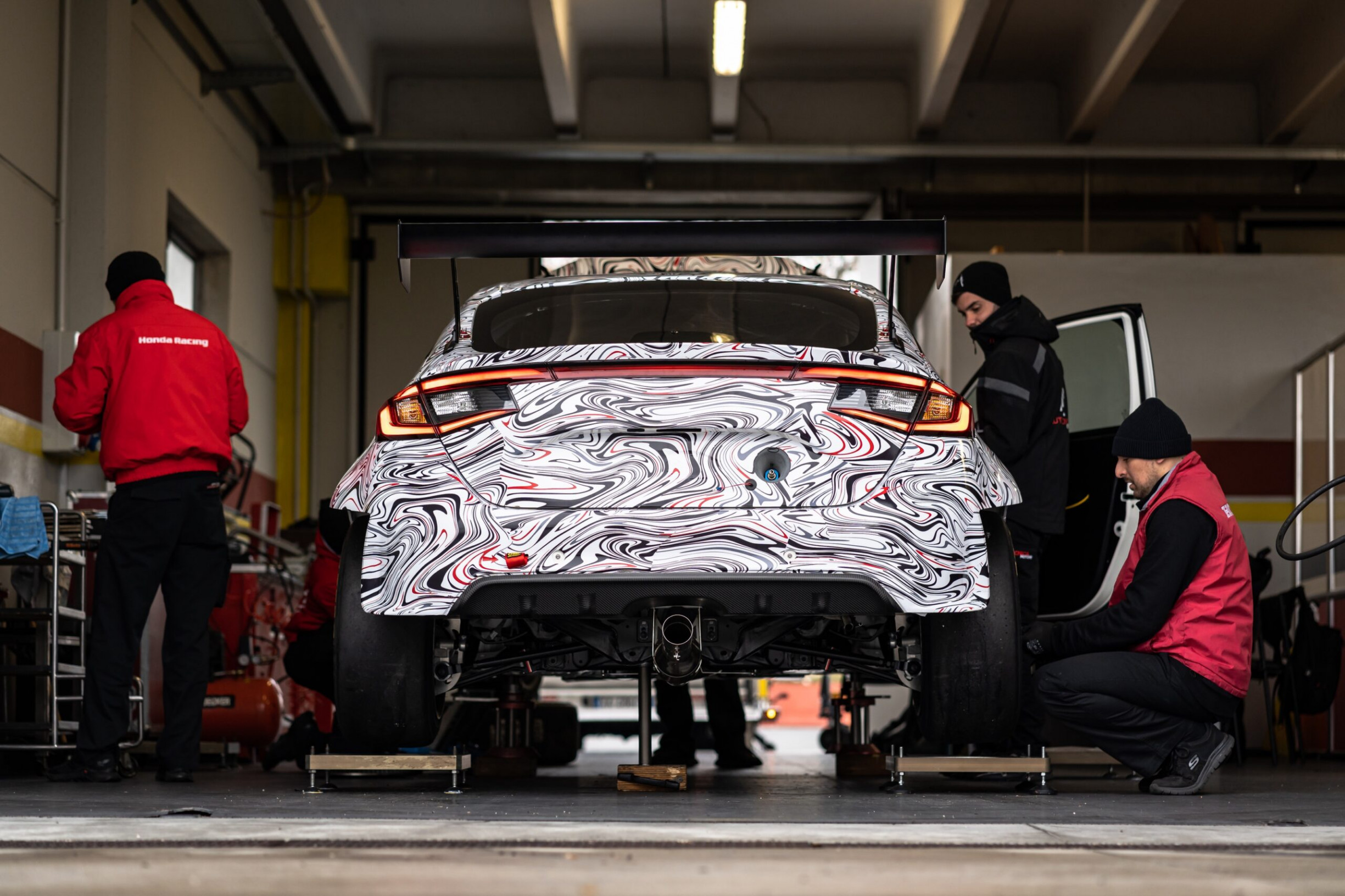