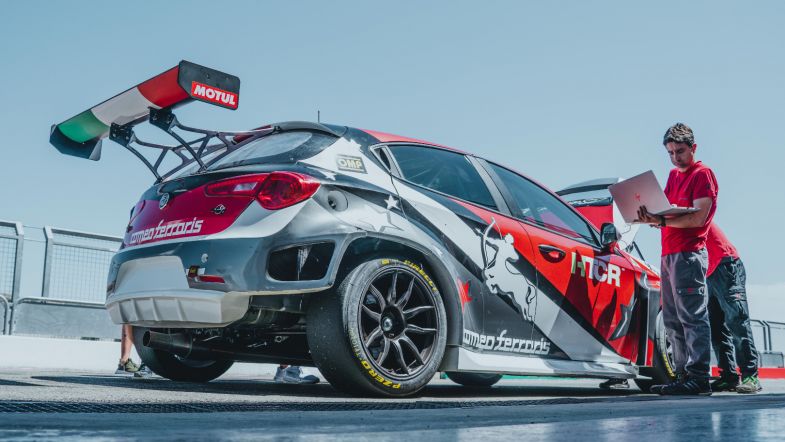 The WSC Group has announced that the TCR hybrid system has been delayed until 2024, stating the “change of format of World Touring Car competition” as reason.

“This decision has been dictated by the new scenario that opened following the change of format of World Touring Car competition,” said WSC president Marcello Lotti.

WSC states that a gradual introduction of hybrids next year would interfere with the TCR World Tour, which takes over from the folded FIA WTCR for 2023, and its ranking system.

“In fact, this would have precluded the competitors of national championships with cars without the hybrid system to vie on equal terms with the TCR World Tour regulars.

“We have explained the situation to the promoters who wished to introduce the hybrid system from next year, telling them that their requests will be fulfilled in 2024.”

The hybrid system (HTCR) has been tested throughout 2022 by Romeo Ferraris in one of their Alfa Romeo Giulietta TCRs.