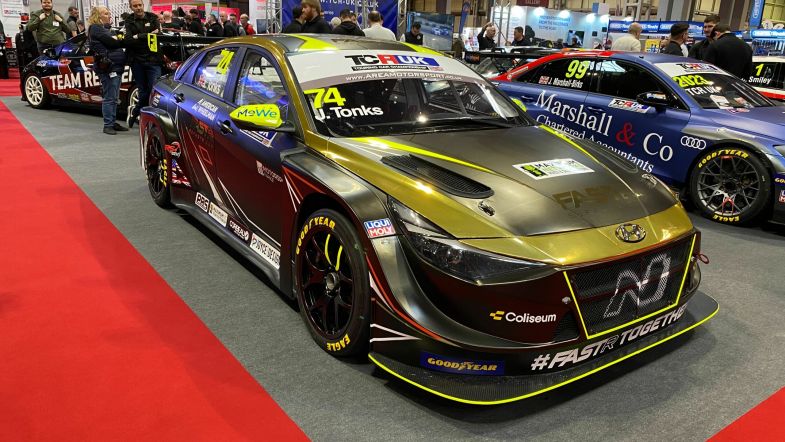 The Hyundai Elantra will appear in the TCR UK Championship for the first time in 2023 after Jamie Tonks acquired an ex-Target Competition car for the new season.

Tonks will race the car that was driven by Felice Jelmini as he returns to the series on the back of a race-winning showing in 2022 at the wheel of a Cupra TCR.

As was the case last season, Tonks will run with support from FastR, with his Hyundai – unveiled at the Autosport International Show in Birmingham – being run by the Area Motorsport squad.

“Being able to take a win in my first year of TCR UK last season was great, especially as there was such a competitive field last season,” he said. “2023 is already looking to be a bigger and better season for the championship, so when the chance came up to drive a Hyundai Elantra N TCR for Area Motorsport for me, I couldn’t pass that up.

“Having the latest generation of Hyundai TCR machinery means that I can go out and complete my testing programme with the aim of achieving my goal of scoring regular top-five finishes in 2023.

“Driving the model that took the final WTCR title shows its capability and I aim to continue that run in TCR UK this year.” 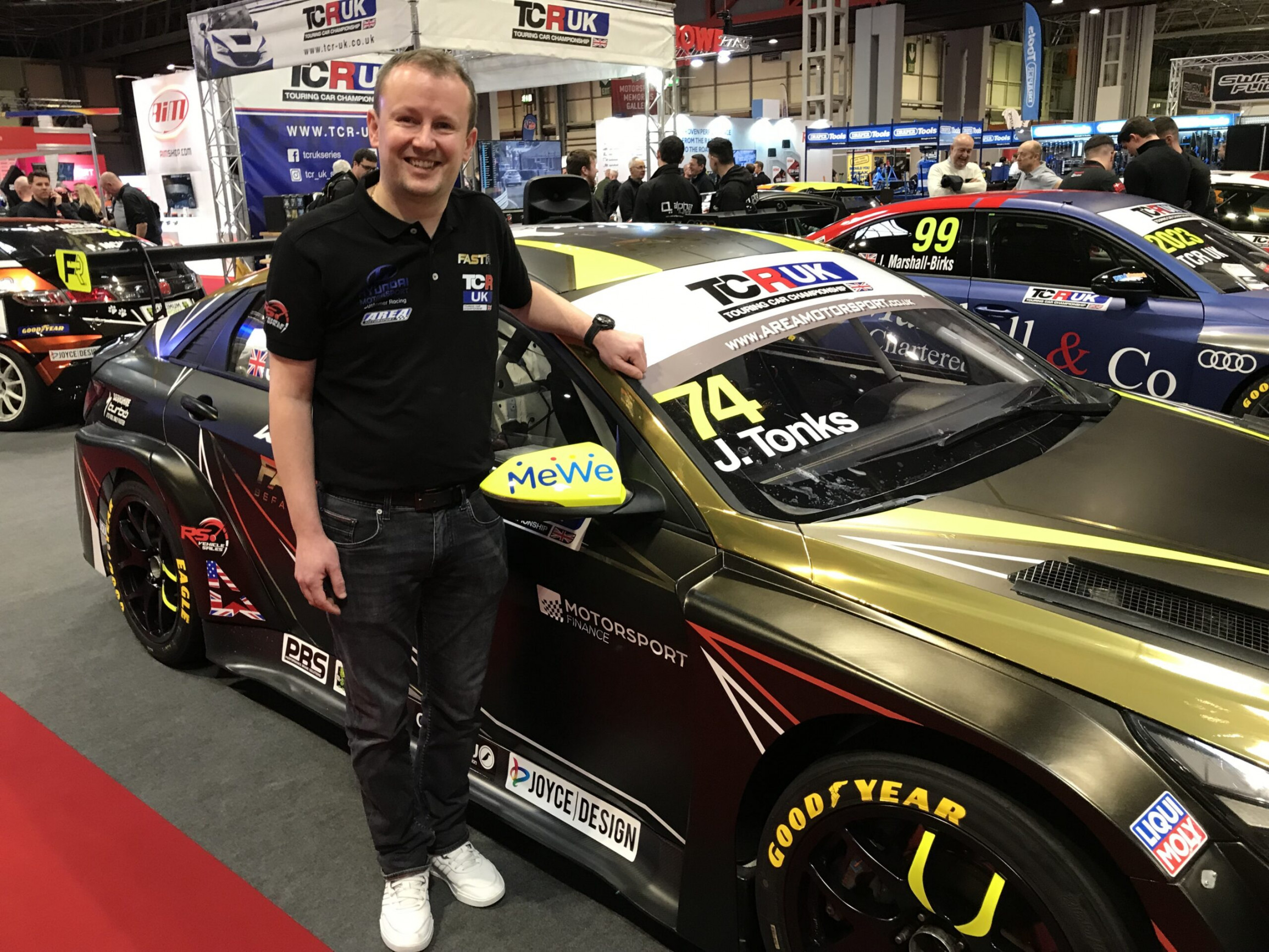