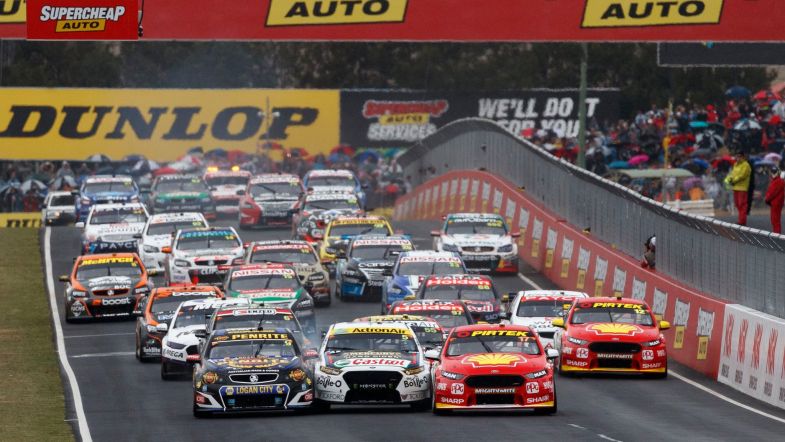 We have reached the final part of 12th annual TouringCarTimes’ staff rundown of the Top 30 touring car drivers of the 2018 season. We have over the past week gone through who we think are the best touring car drivers in the world from the BTCC, DTM, STCC, Supercars, TCR and WTCR championships and here are the final ten. The last TCR International Series champion had a fantastic first year on the world stage, and was a true threat for the title, often getting results out of his Audi RS 3 LMS that his stablemates could not. Most remarkable was how he slotted into the five-star WTCR field and immediately looked a part of it all season, while other newcomers needed more time to adjust, such as Audi rival Frédéric Vervisch and his new team-mate Gordon Shedden. 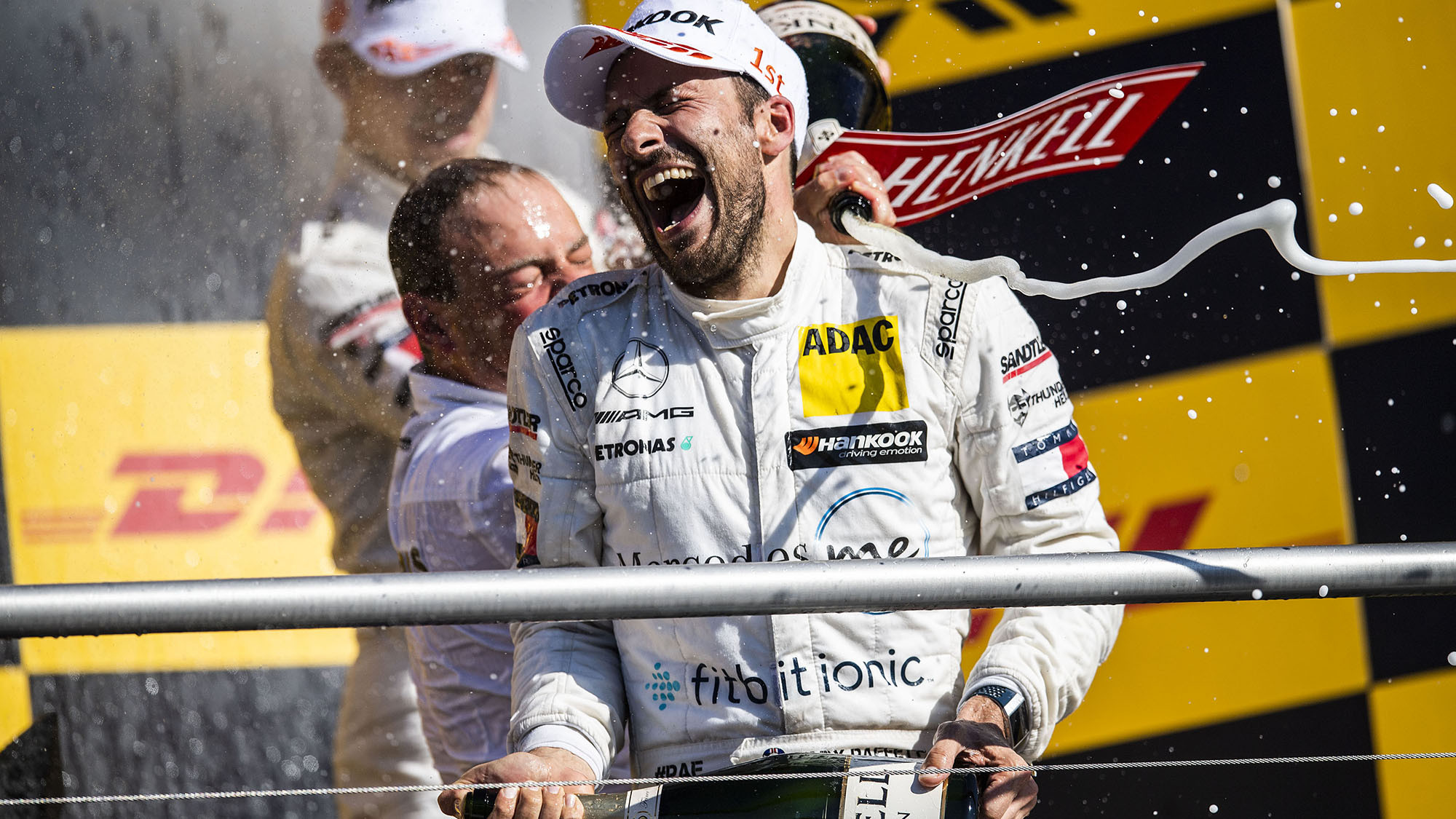 The task for Gary Paffett was far from easy. A strong start of the season made the Briton look set to score his second title in the series half way through at Zandvoort, but the challenge from team-mate Paul di Resta and René Rast’s push in the second half of the year made Paffett sweat until the end. His side-by-side battles with BMW’s Timo Glock, Rast and di Resta were exciting and he is a worthy DTM champion, despite us putting him below Rast in our ranking. 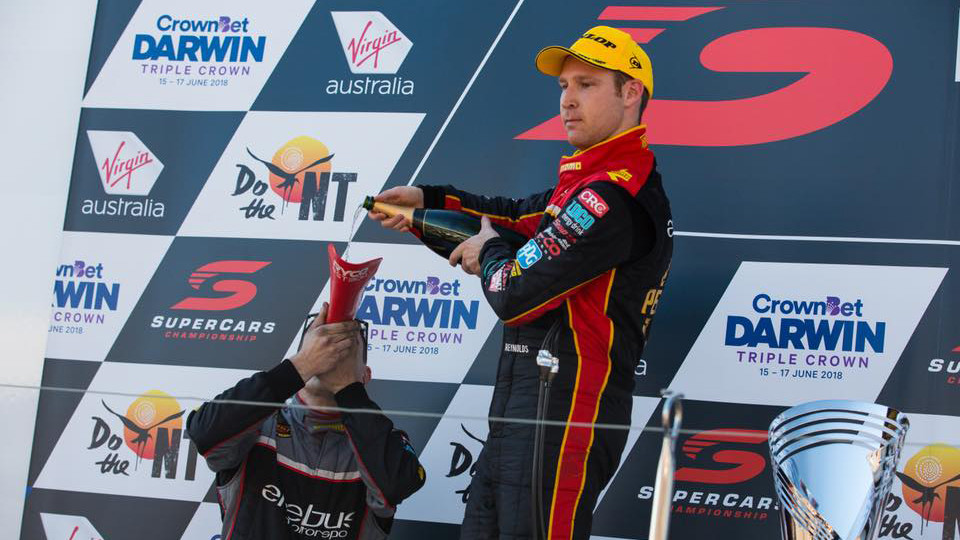 David Reynolds’ second season with Erebus Motorsport showed promising form, firmly placing him and the team as the best behind giants DJR Team Penske and Triple Eight Race Engineering. Reynolds had an eventful season with the painful cramp at Bathurst and highlights in the form of three victories of which one was the very last race at Newcastle, beating the newly crowned champion Scott McLaughlin. 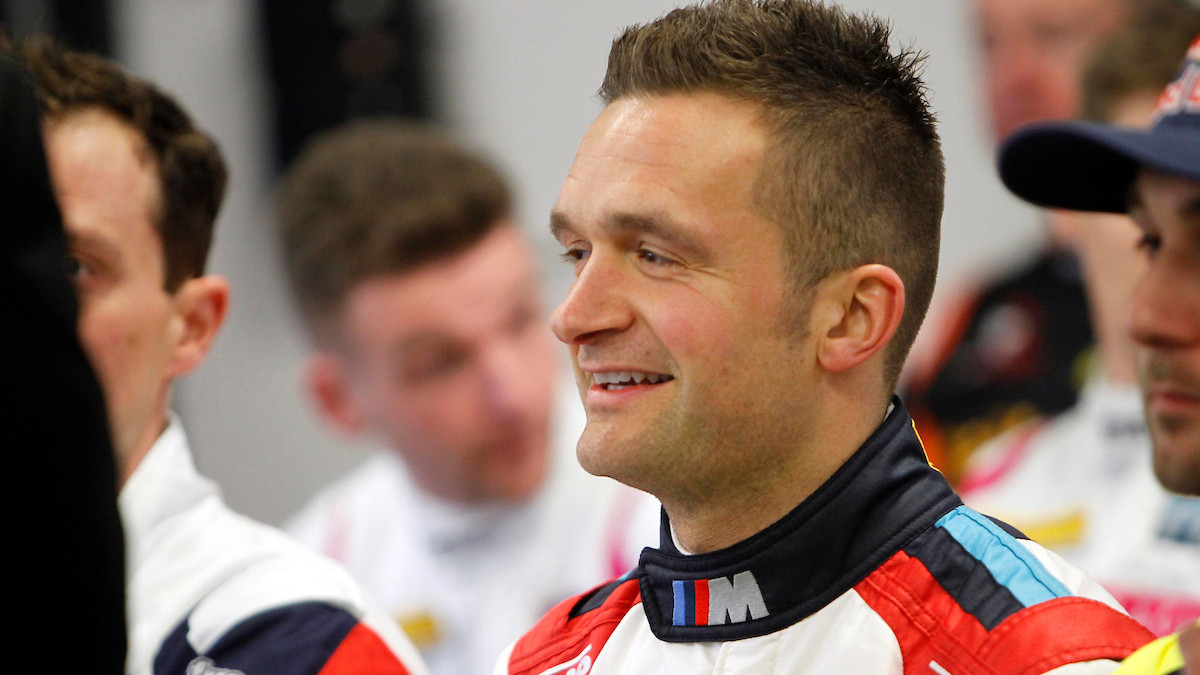 None of Colin Turkington’s BTCC titles have been won with ease, but his 2018 championship will arguably go down as the most difficult of the lot. The West Surrey Racing driver had to contend with the death of his mother during the season and also the loss of a key member of his team, which made his strong performances on track throughout the year all the more remarkable. There was only a single win – in emotional circumstances at Oulton Park just after his mother’s passing – and his title success was all down to using his experience to consistently pick up points. Craig Lowndes’ final Supercars championship season as a full-time driver started tentatively but accelerated throughout the year, claiming two victories and seven podium finishes. The Supercars legend was never in contention for the title but was a force to be reckoned with and proved his experience with strong results such as the Bathurst victory. Lowndes will be sorely missed as a full-time driver in the Australian championship after an outstanding Supercars career, firmly placed among the legends in the history books. The Frenchman was part of the returning and triumphant ‘old guard’, and the switch from TC1 to the less aero-dependent TCR class suited him to the tee. Despite having the disadvantage of being part of the Hyundai B-team, it was his team, and with support from Cyan Racing, he took the fight to his long-time foe Tarquini, and was more consistent and threatening than his 2017 WTCC title-winning team-mate Thed Björk over the course of the season. René Rast delivered one of the best recoveries in DTM history after a first half of the season marred by the shadows over Audi’s continuity in the DTM. Once the manufacturer was given the go ahead in their commitment to the series, Rast became the reference and the man to beat, achieving a record-breaking six consecutive victories which edged him just four points short of his second DTM title in only his second full season. Shane van Gisbergen looked set to claim his second Supercars championship title after the penultimate race of the year. But a costly and controversial pit lane mistake from his team Triple Eight Race Engineering turned everything back in favor of arch rival Scott McLaughlin who claimed the 2018 title in the end. Van Gisbergen was as strong as ever throughout the season with raw speed and incredible race craft. But the lack of consistency from his team ultimately made it impossible for van Gisbergen to claim the title. The Italian made his full-time return after a year’s involuntary redundancy, where he helped develop the Hyundai i30 N TCR. A textbook year of strong performances and excellent consistency meant he saw off one of the most competitive grids of the decade. He shows no sign of slowing down yet. The young Kiwi finally got his maiden Supercars championship title in 2018 after coming so close last year. The DJR Team Penske driver fought hard all year against main title rival Shane van Gisbergen. The fight was entertaining and sometimes controversial, such as the parking incident Pukekohe. But Scott McLaughlin kept his cool. At one point though it looked as history would repeat itself when the Kiwi ran out of fuel on the final lap of the penultimate race, handing victory to van Gisbergen. But a mistake from Triple Eight Race Engineering and a strong final race from McLaughlin saw the Ford driver claiming the title with nine victories and 21 podium finishes. A worthy winner of the 2018 TouringCarTimes driver of the year.