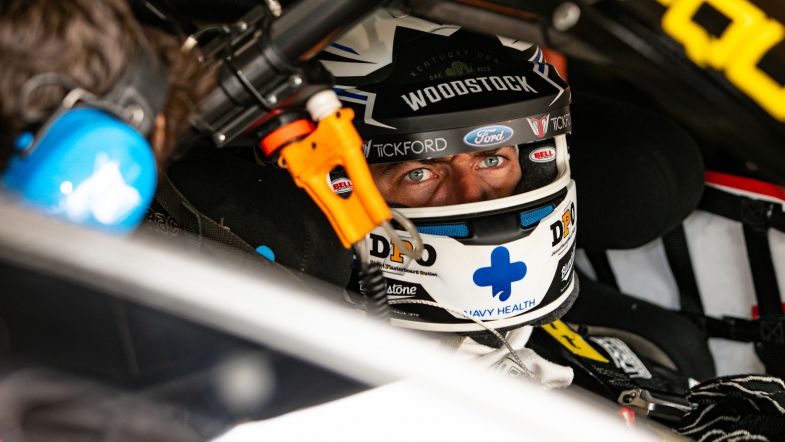 Chaz Mostert says he is hoping to take part in the 2020 TCR Australia series alongside his Supercars Championship programme with Walkinshaw Andretti United.

“I think it’s a fantastic category. I’ve spent the whole year watching it from the outside and there are a lot of good drivers involved,” said Mostert to speedcafe.com.

“I think the racing makes sense and it’s definitely something I’d love to get involved in.”

The 27-year-old was recently announced to move from Tickford Racing to Walkinshaw Andretti United (WAU).

Mostert was stopped by Tickford to take part in the 2019 TCR Australia season, something he hopes will change with WAU.

“I’ve spoke about it a bit and stuff like that (with WAU), so I think there’s definitely opportunities to go and do that stuff,” said Mostert.

“I’m always up to do more, but my main focus at the moment is just focused around Supercars and keep trying to achieve those dreams that I have.”