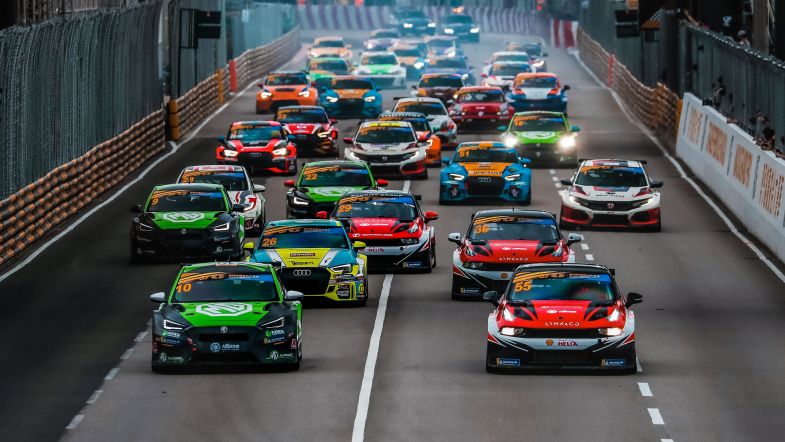 Ma Qing Hua was crowned the 2020 TCR China champion after the first race of the season finale at Macau in which he finished second.

“I’m really proud of what we’ve achieved this year, winning the title in what’s been a very difficult year for everybody,” said Ma Qing Hua.

“I’d like to say thank you to Teamwork Motorsport, and to Geely Group Motorsport for the fantastic car that helped us win this title.”

The Lynk & Co driver was involved in a massive crash with Rob Huff in the second race while in the lead, fortunately escaping unharmed.

“In Race 2, I was able to stay ahead and led the first lap, but we made contact at Mandarin, and I hit the barriers. The car was destroyed, but I’m OK and very thankful to the safety standards of the Lynk & Co TCR car and the Macau circuit,” said Ma Qing Hua.