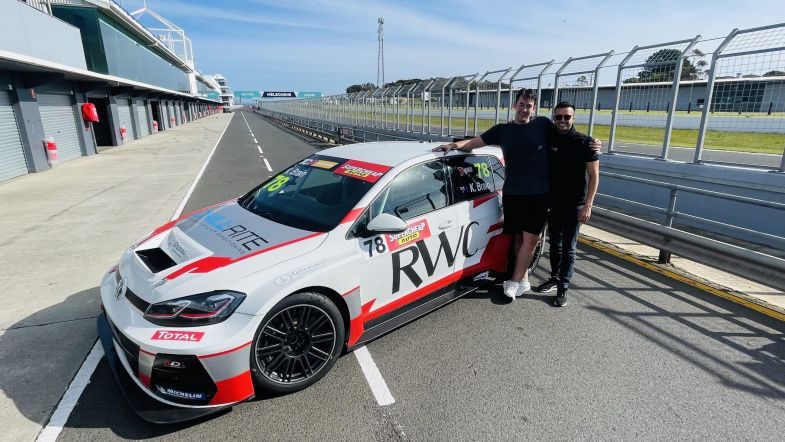 “I think it’s a really good series,” said Brain, who will race the Volkswagen previously driven by Chelsea Angelo in a deal with Melbourne Performance Centre.

“I think it’s getting a lot of traction at the moment, it’s the big name category for Australian Racing Group and it’s something that I can go race overseas as well in the same if not similar cars.

“Front-wheel-drive is not a foreign concept to me as I do a lot of track work in hot hatches. The TCR has more power, more tyre and more brake, but in terms of characteristics in how the car drives off the corner and rotates, it’s not much different.”

Brain has previously raced Australian Formula 3 and Asian Formula BMW and tested the Volkswagen for the first time at Phillip Island yesterday.

Brain will join team-mate and Lachlan Mineeff, who made his TCR Australia debut earlier this year.