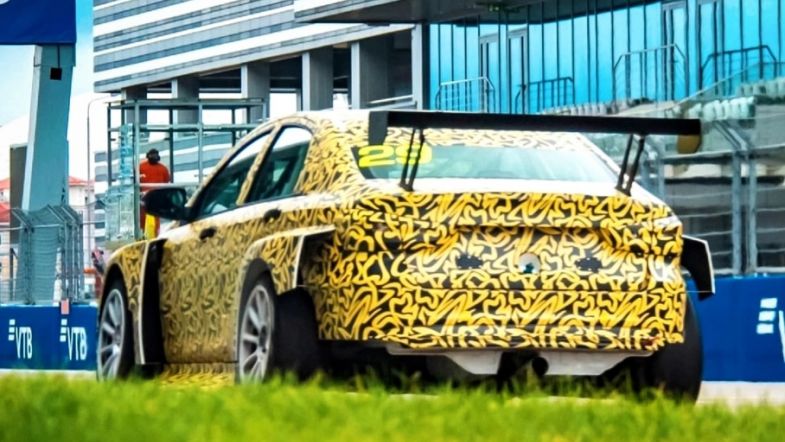 A camouflaged Lada Vesta TCR has been spotted during testing at Sochi Autodrom in Russia, reported to be based on the new generation of the Vesta model.

The road version of the updated model, named the Vesta FL, is set for introduction later this year and marks the first refresh since its introduction in 2015.

Lada Sport Rosneft introduced the TCR version of the Vesta in cooperation with ORECA in 2017 and the Russian team made its WTCR debut at Sochi last year, recently stating that further WTCR wildcard entries could be on the table for 2022.